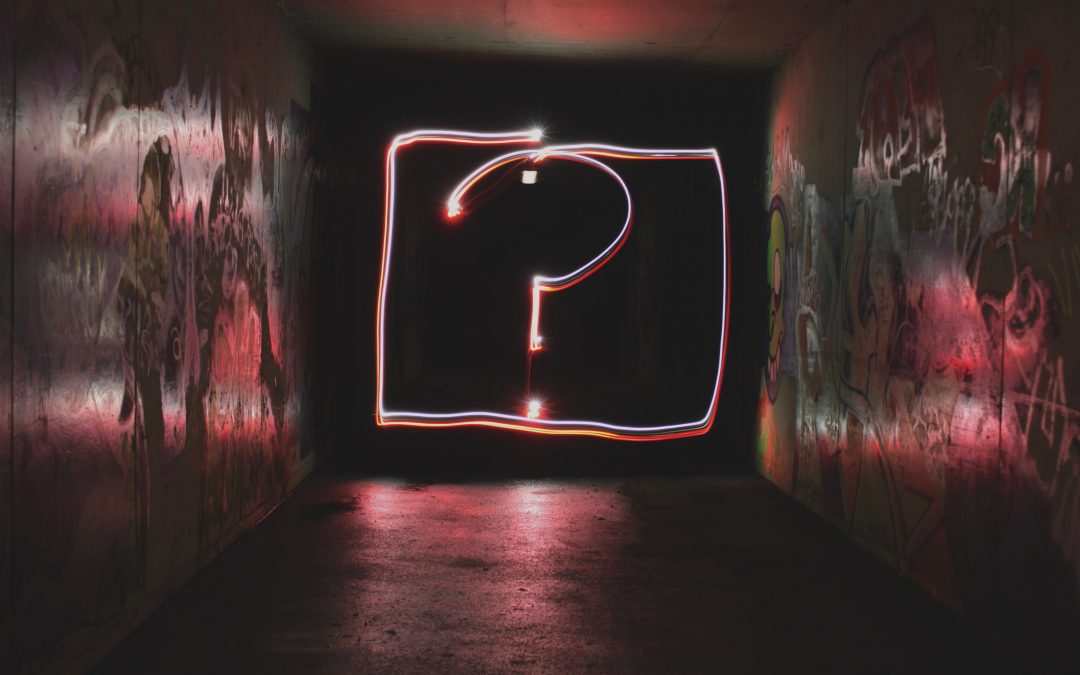 This is a perplexing type of book to review, though based on the author’s background, it shouldn’t be. Indeed, someone with a pedigree comprising working for one of the world’s preeminent investment banking houses, as well as running two G7 central banks, would be expected to reminisce about those experiences and perhaps offer one or two insights as to what the future holds in store for we mortals.

Yet the ( very clever ) title of the book suggests we are in for something quite different, which turns out to be quite an understatement!

Basically, Mark Carney says that he and those of his peers who are used to calling the shots, at least of a financial or economic nature, have got it all wrong. It’s not value we should be seeking, but values. And while many of us, or especially them, pay lip service to the latter, trends of late, and the occasional resulting financial disaster,  seem to suggest otherwise.

But the author does more than state that we have lost our ways; he actually comes up with a detailed plan, call it a manifesto, that details how we can tackle all that ails us at present, be it growing inequality, neglect of the environment, or the lack of preparedness in the face of pandemics.

We are given an informative history lesson of the first industrial revolution and subsequent ones. Despite what one may think, there were public-minded individuals back then who did foster values such as purpose in life. Notable among these was Josiah Wedgwood, whose accomplishments extended far beyond the pottery for which he is famous. As well as being a serial entrepreneur, he cared for his workers by building a village for them next to the factory. Over time, however, privately-owned companies gave way to large corporations, and public purpose gave way to private interest.

While most of the book is well reasoned, the last chapter, allegedly devoted to Canada, is a bit disappointing, in that the content could, with few exceptions, apply equally to any number of developed countries. Perhaps it’s his not-so-subtle way of saying he’d be happy to run in the next federal election!