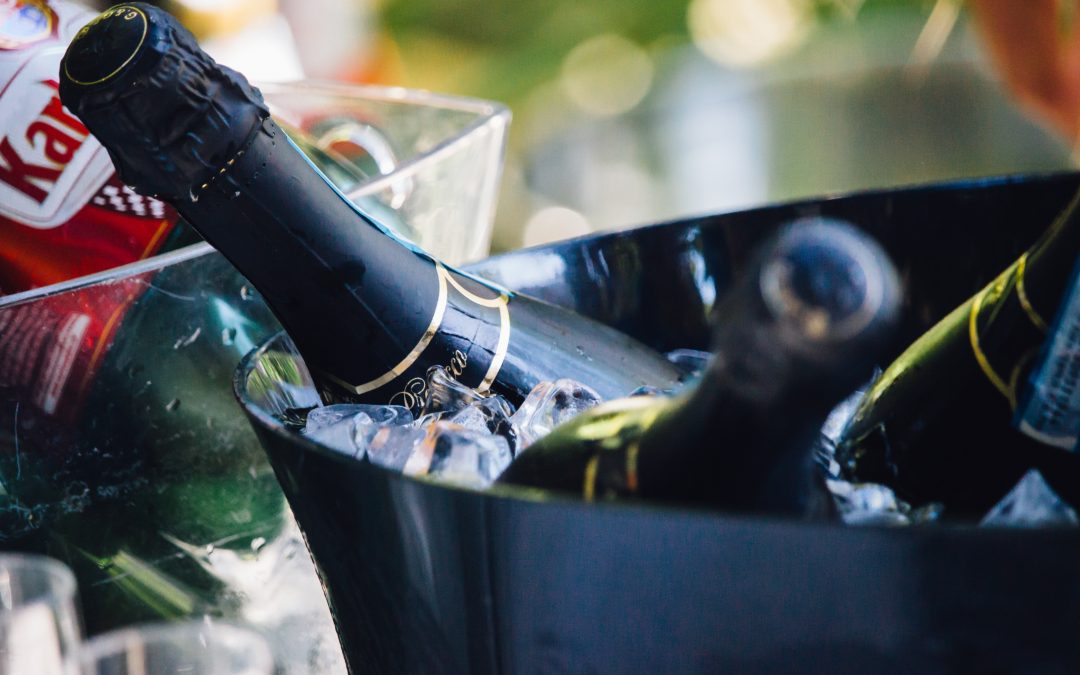 THE YEAR THAT VERY LITTLE WORKED

For investors, 2015 will be remembered as a year to forget. Little went right and plenty went wrong including losses in global stocks, commodities and currencies. The small gains in bonds were wiped out when inflation is considered.

Global Equities-snapped a three-year rally as a slowdown in the Chinese economy fueled the biggest retreat in raw materials since 2008 just as the Fed ended its zero interest-rate policy. There were a few bright spots with European and Japanese equities posting advances in local currencies. But you only benefitted from these gains if you had hedged exposure to the strong dollar which climbed about 9% against a broad basket of major currencies.

USA-The S&P 500 ended up 1.4%. One of the most notable trends was the lack of market breadth. Without the exceptional returns posted by a handful of large caps like Facebook, Amazon, Netflix and Google (the so called FANG stocks), the market returns would have been considerably worse. There were also stark differences between sectors, with energy down sharply, utilities industrials and basic materials down moderately, and consumer cyclical, consumer defensive, healthcare, and technology delivering solid gains.

Canada- the Canadian market turned in its worst performance since 2008, declining 8.3%. Struggling commodity producers, which account for a third of the index shoulder a good part of the blame. Mining stocks fell 23% while energy stocks declined 26%, after the price of oil retreated about 30% closing near 11 year lows.

Commodities-The Bloomberg Commodity Index sank 25%, the most since 2008, as crude capped its first back to back slump since 1998. Gold fell 10%for a third straight annual decline, the longest retreat in 15 years, as the surge in the US dollar compounded the broader collapse in commodity prices. Industrial metals fell, capping the worst year since 2008 hampered by falling consumption and excess supplies.

Bonds-Global bonds gained for a second straight year albeit modestly (0.85%) on safe haven demand. US treasuries were little changed with 10 year notes yielding 2.29%,11 basis points more than at the end of 2014.

Foreign Exchange-The Bloomberg Dollar Index climbed 8.9% in 2015,a third straight gain. The Yen had a record fourth annual decline, while the Euro slumped a second year as stimulus in Japan and the Euro area widened the gap between monetary policy in those regions and the US.

Holdun – How did we fare?
In spite of the prevailing gloom that pervaded most markets, our portfolios performed well in both Canada, the US and also globally.

Canada-our portfolios ended the year with modest gains outpacing the market decline of 8.9% We avoided energy and metals and had positive contributions from a handful of stocks including CCL Industries, Gildan Activewear and Dollarama.

USA-Although we did not own any of the FANG stocks, we had enough stocks that performed well to keep us in positive territory including, General Electric, Microsoft, Home Depot and Medtronic to name a few. No home runs but a lot of singles, doubles and a few triples. This is the way we prefer to play, not juiced on steroids (you don’t get into the Hall of Fame that way).

GLOBAL
GOING FORWARD- 2016 is off to a dismal start. However, as we keep emphasizing, our focus is on high quality companies with strong fundamentals, durable competitive advantages, and a history of growing free cash flow. We also believe that paying close attention to these important company fundamentals will help us manage risk, provide a measure of capital protection in volatile markets, and afford us long term capital appreciation potential.