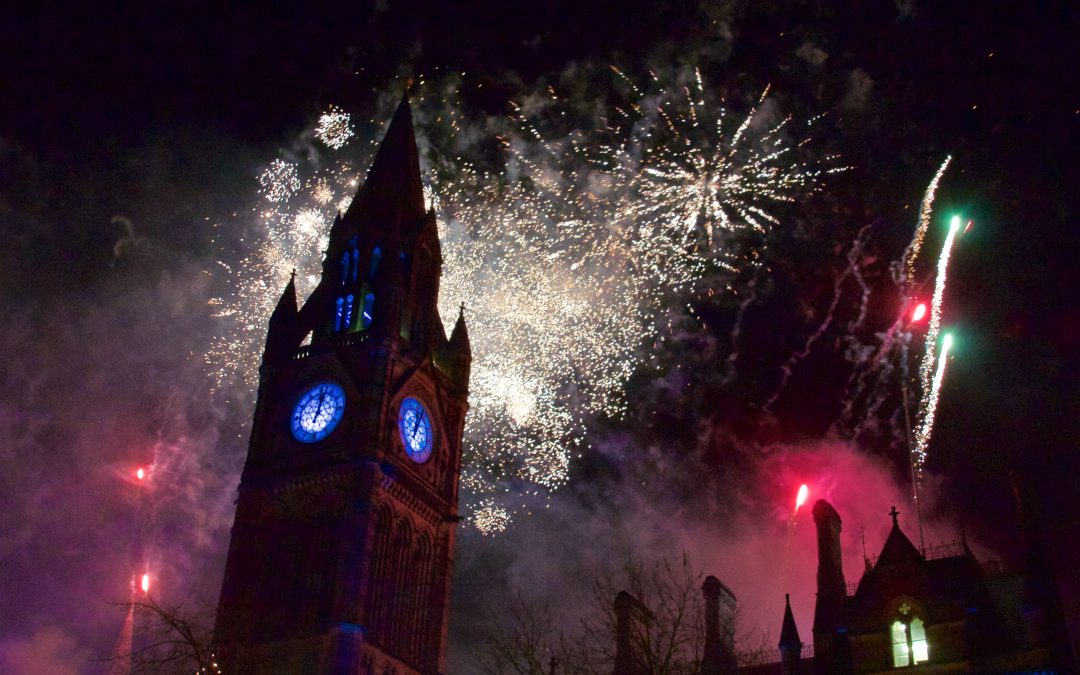 THE YEAR OF SURPRISES

Last year started with U.S stocks posting the worst ten day start to any year in history, and through early February world stocks had fallen more than 11%. But, as would become a recurring theme over the rest of the year, what happened next would have been hard to predict. The markets rallied sharply and finished the quarter with a small gain. Next, in early June the U.K voted to leave the European Union and, as a result, threw global markets into a tailspin. The markets reacted swiftly to this historic vote dropping more than 7% over the next couple of days. But again, in a move not many would have predicted, markets recovered the losses in less than three weeks. And finally, in November an historic election took place in the U.S as well. Many forecasters were calling for a 5 – 10% correction should Trump win, but instead stocks took off after his surprise victory on expectations of tax cuts, regulatory relief, and stimulus infrastructure spending.

CANADA
Canadian stocks rode a confluence of positive forces as China stabilized, commodity prices rebounded, and the Big Six banks delivered another solid year in profits. The net result was a 22% total return in the S&P/TSX Composite, which amounts to the best performance among major indexes in the developed world by a healthy margin. The three sectors that led the advance were energy up 38%, materials up 43%, while the financials gained over 20%.

USA
US stocks proved resilient last year, with the S&P rising 12%. Energy and basic material stocks led the way, both climbing more than 23% after being the two worst performing sectors from 2013 through 2015. Commodity prices fell sharply in recent years amid excess oil supply and global growth concerns, but they have both trended upward since hitting their trough in early 2016. The financial sector rose over 20% as investors have bet that a Trump presidency will bring higher interest rates and a roll-back of Dodd-Frank regulations. After being the best performing sector from 2013 – 2015, health care is the only one that posted a loss last year – it was down over 2%. Dividend heavy consumer defensive and real estate stocks also posted
relatively poor results, although both were still up more than 6%.

REST OF THE WORLD
Outside of North America, many markets continued to struggle. Relatively slower growth and very low rates of inflation hampered many economies. European markets struggled to post gains in this environment (and the Brexit vote didn’t help matters). Chinese stocks plummeted dramatically at the start of last year, and while share prices rose between February and yearend, the initial drop caused Chinese equities to end the year in the red.

BONDS
In the fourth quarter, global interest rates continued to climb as investors priced in expectations that the global economy was entering a reflationary environment based on renewed economic activity. Rising rates pushed bond prices, down leading to losses in most fixed income classes.

Further pressuring interest rates, the Fed increased the Fed funds rate by 25 basis points early in December. The rate hike was not a surprise, however what did surprise the markets was the Feds forecast of three more rate hikes by the end of 2017.

Emerging markets were also not able to escape the negative impacts from rising rates and were further pressured by the rapidly escalating value of the U.S dollar.

COMMODITIES
While 2015 was rather rough for commodity bulls, last year it was hard to find any red on the screen. Natural gas was a stand-out, up more than 60%. Oil bounced back, good for a gain of more than 50%. Crop farmers had it hardest, as wheat and corn took tumbles of 13% and 2% respectively.

Gold, which started the year off as being everyone’s favourite asset class, gained 31% through July 11th, peaking at $1375. After Donald Trump was elected, the price of the yellow metal began to slump, ending the year with a gain of only 8%.

CURRENCIES
It was a particularly currency called the pound. Britain’s pound tumbled after Brexit and never recovered. The Russian ruble has been the best performer of the year as the oil market rebounded.

HOLDUN: HOW DID WE FARE?
Holdun Canadian Equity returned 21.8% for the 2016 calendar year. Performance contributors stemmed from our exposure to energy and financials, adding 6.7% and 5.3%, respectively. Note our portfolio does not include exposure to the metals or mining sectors, which outperformed the broader market during that period.

Holdun US Equity returned 7.4% for the 2016 calendar year. Performance contributors stemmed from our exposure to industrials and information technology, adding 2.4% and 2.8%, respectively. Our overweight in healthcare and consumer discretionary detracted from relative performance.

We will continue to see interest rate divergence as the US continues its tightening cycle. As such, the US dollar will continue to gain against most other currencies. We are positive on US Equities which should experience better growth in 2017. Companies with international operation and international revenues are likely to face some earnings compression. Given our view on US economic growth, we believe there is likely to be upward pressure on interest rates and thus we prefer being underweighted in the telecom and utilities sectors, but keep our exposure to REITs.

While we don’t expect another repeat performance from Canada, we still feel the Canadian market deserves our attention.

CONCLUSION
Our goal at Holdun remains as always the construction of a portfolio of companies poised to create business value. To that end, we continue to focus on the long-term ownership of businesses with sustainable competitive advantages, robust financial results and attractive long term growth opportunities. Importantly, we believe these attributes allow companies to generate business returns consistently above their cost of capital, ultimately resulting in shareholder value creation.