Dreams from My Father - Holdun

Dreams from My Father 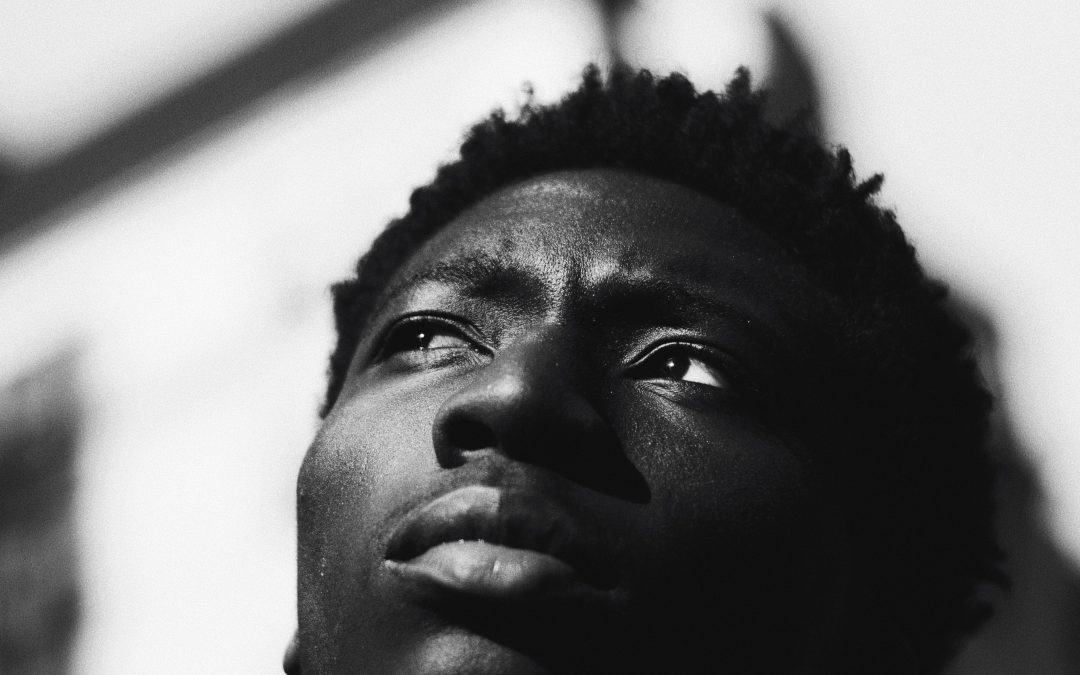 It’s not often I’ll read a book more than once, let alone twice. And yet, I have done just that, and realized in the process that there were parts or aspects of the book I did not recall from either of the previous two readings, which may say something about my memory!

The timing of this quarter’s review is only partly coincidental, as events over the last few months, be it Black Lives Matter or the recent US election, have made many of us take stock of one’s values and beliefs.

Politicians rarely write books on any subject before they become politicians, perhaps because they couldn’t be certain of the path they would follow in the years ahead, and then, when they are about to seek office, in particular higher office, they feel compelled to put pen to paper, and come out with something more or less readable, containing more or less interesting ideas or policies.

The case in question is an exception to that time-honoured tradition, and what an exception it is. A biracial kid with only an undergraduate degree under his belt and a couple of years as a community organizer in a black neighbourhood of a major American city, decides to discover his father’s roots in Africa.

It is a memoir unlike any other. First of all, who writes a memoir when their adult life has hardly begun? And how can someone that young write something which encompasses: growing up with his mother’s family in Hawaii, taking a break from his studies so he can roll up his sleeves and get his hands dirty in South Side Chicago, visiting his deceased father’s extended family in Kenya?

What is truly astounding is the author’s maturity, as demonstrated by his capacity for listening, reflection, introspection, empathy, all the while leading the more or less normal life of a young adult growing up in a typically western environment. While one couldn’t have necessarily predicted with any degree of certainty the direction his future would take, once it began to unfold, fewer and fewer doubted that this particular individual was destined for great things.