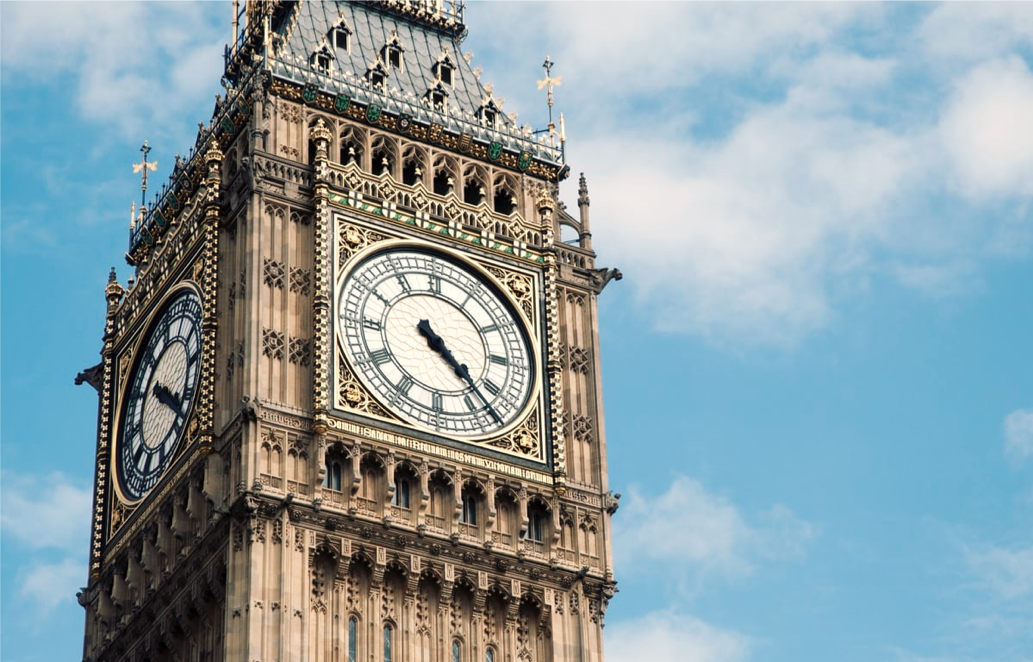 It is perhaps timely that I should be reviewing this book at this particular juncture in England’s history, when its relationship with Europe is, once again, being questioned by at least certain elements of its population.

The irony, of course, is that the forebears of today’s Europeans, sought, and were granted refuge, indeed were welcomed on England’s shores when their only alternative was to stay at home, and endure as best they could the not necessarily beneficent rule of the Nazi invaders.

And so, the decidedly beneficent rulers of Holland and Norway, just to give two examples, spent the better part of WWII as guests of their British counterparts, while maintaining contact with whatever resistance elements existed, or were being developed, in their respective home country. Canada played a cameo role in all of this, serving as “home” to the future Queen Juliana, which explains the annual tulip festival in Ottawa.

Despite all of this, it has to be recognized that relationships between the British Isles and continental Europe were often fraught, and not just when they were at war with one another in centuries past. For, even when they were on the same side, neither could clearly enunciate a vision of what a future together would look like. Indeed, Churchill came closest when, despite his affection for Europe, France in particular, he didn’t really include England when he foresaw in a speech in Strasbourg shortly after the War ended, a United Europe, which of course encompassed Germany, but not England.

Speaking of France, England was “home” to de Gaulle for the duration of the War and served as his more specific launching pad for not only returning to his real home but returning as its new leader. His and Churchill’s relationship was a complex one, though the British leader did see some common traits in both of them, not least they’re being rebellious by nature and willing to fight the odds, successfully, as things turned out.