Not One Inch: America, Russia, and the Making of Post-Cold War Stalemate - Holdun

Not One Inch: America, Russia, and the Making of Post-Cold War Stalemate 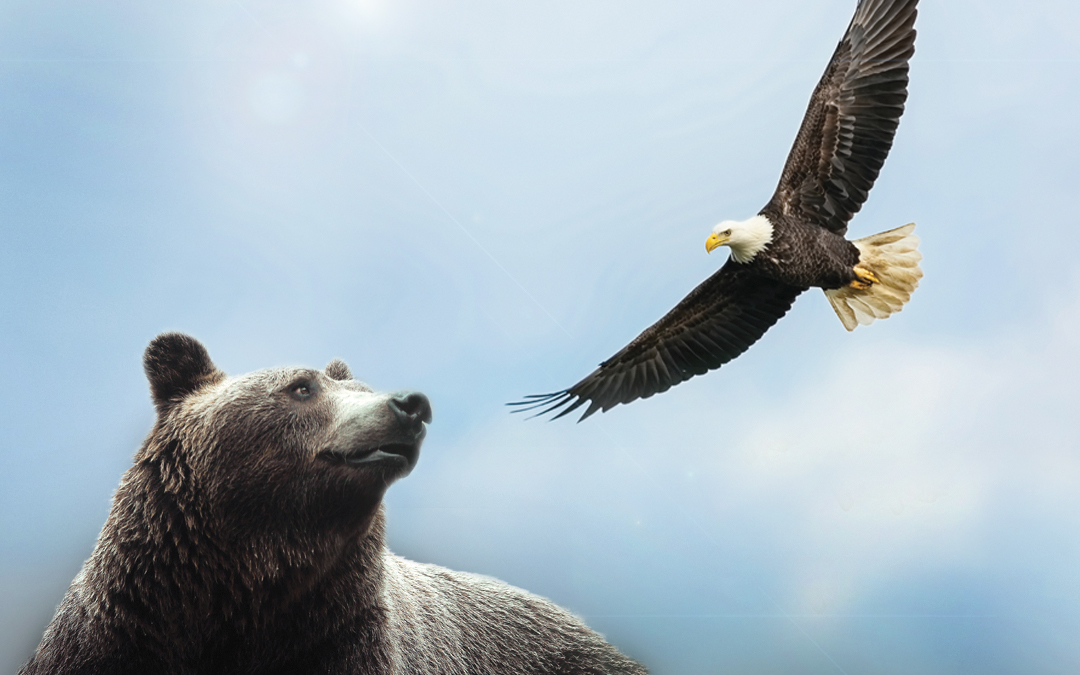 It’s not often that an academic can both write a book well, that is in a language that flows, and have us riveted to our seat throughout. And yet, that is actually what transpired in this retelling of how two protagonists fought over, and continue to fight over, the post-WWII political and perhaps more importantly, geographic makeup of Central Europe.

It is true, as the book makes abundantly clear, that the breakup of the Soviet Union rendered whatever was left standing, barely standing, economically or politically. And who could blame the former Soviet republics from wanting to throw in their lot with the West, be it militarily through NATO, or economically, through the EU.

So, when you add the two factors together, what might have constituted a fairly even match, could no longer be viewed as such; indeed, one almost feels sorry for the likes of Gorbachev and Yeltsin, as they were forced to yield on one issue after another. Viewed through the lens of 2022, their predicament can surely help explain some, though not all, of Putin’s actions.

( Another book which I’m reading at the moment, and which will be the subject of my next review, provides a rationale for what is going on right now on the diplomatic chess board ).

From a geopolitical perspective, if one puts oneself in Putin’s shoes, one could fairly establish a comparison of sorts between the Monroe doctrine and the greater Russia or “near abroad “ thesis espoused by many Russians, but the comparison quickly disappears when one starts looking at all the differences between the two, starting with the fact that no states have left the United States, whereas plenty of republics have left the Soviet Union.

What our friend in Moscow is exhibiting is a not-so-subtle form of revanchism, and appears prepared to roll the dice, if not play Russian roulette. What the Europeans, particularly the Germans, had not thought through sufficiently, was the potential downside to purchasing natural gas from Russia, particularly having perhaps too hastily ditched nuclear energy in the immediate aftermath of the Fukushima meltdown.