Back in a Bear Market - Holdun

Back in a Bear Market 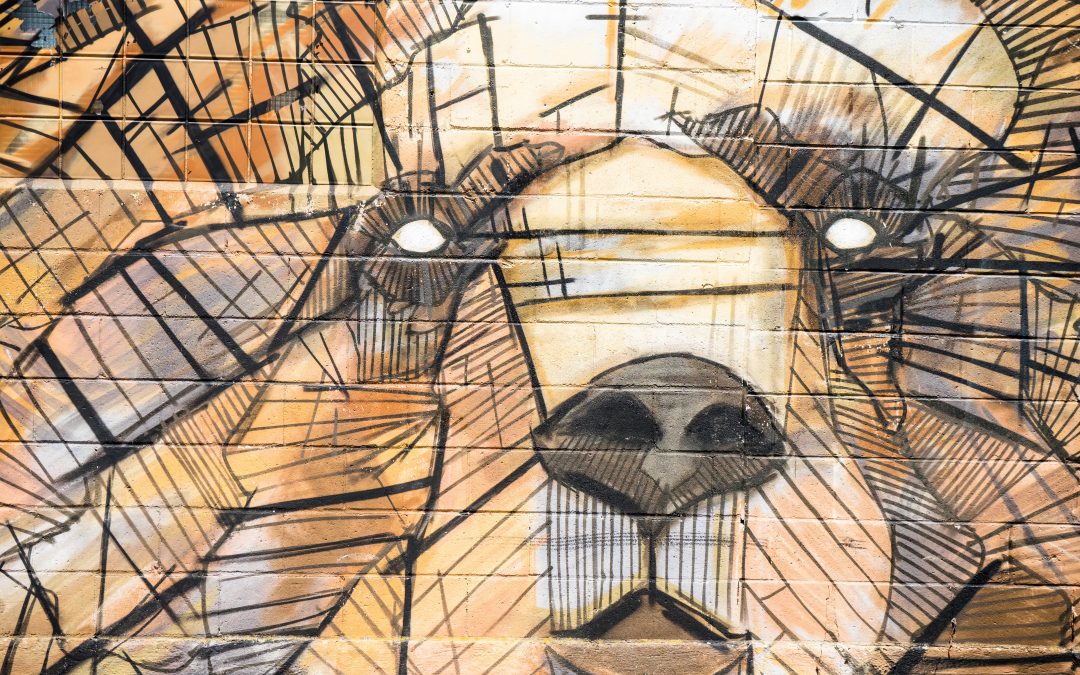 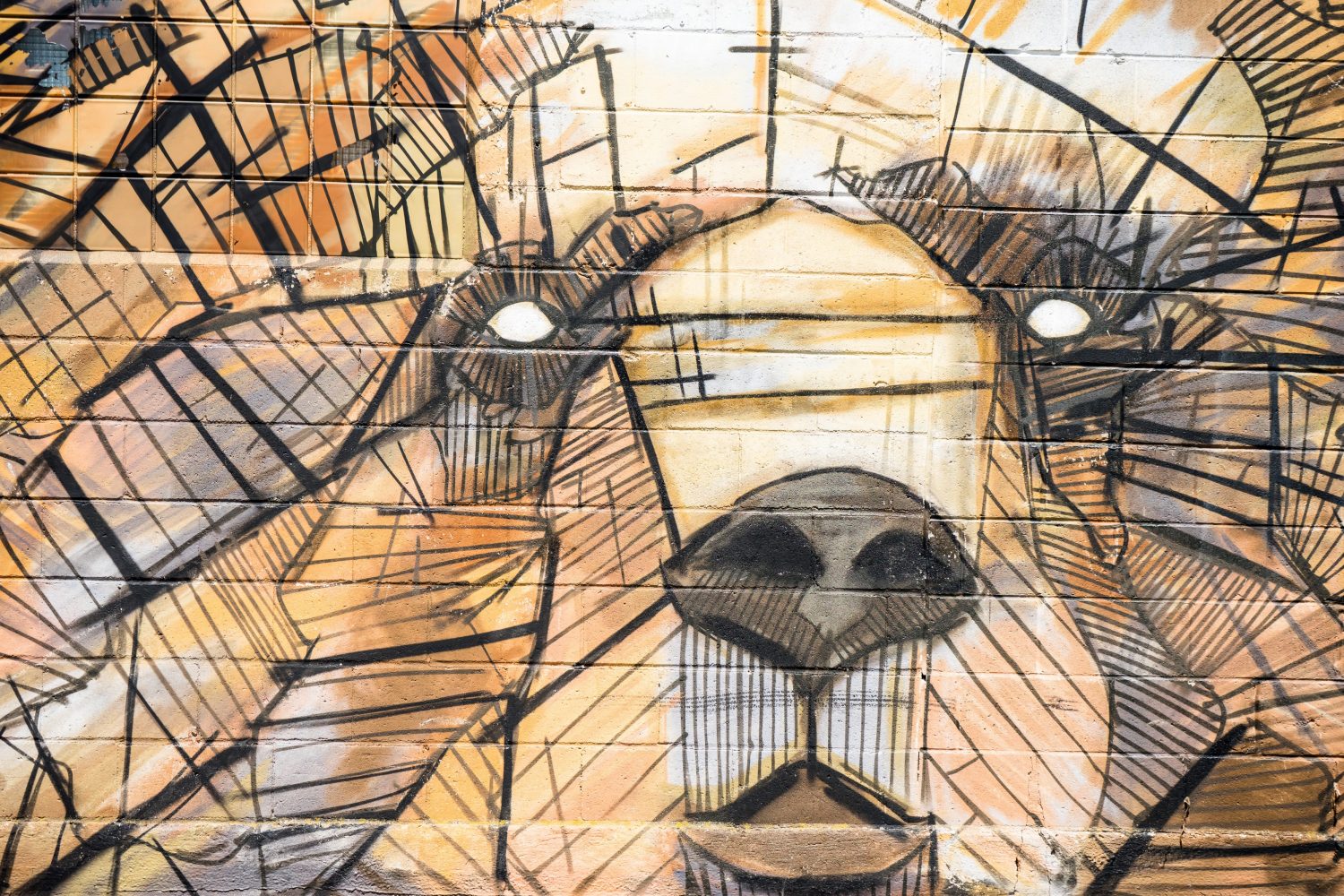 Investors’ wounds deepened this week as the S&P 500 fell nearly 3%, declining for the fourth week out of the past five.

The NASDAQ precipitous decline continued into Monday, putting the tech-based index into bear-market territory, as it fell more than 20.0% below a recent high set in November. While this drop may seem alarming, the NASDAQ has compounded at 21% a year for the last five years despite experiencing three bear markets in the past five years.

All is not lost. 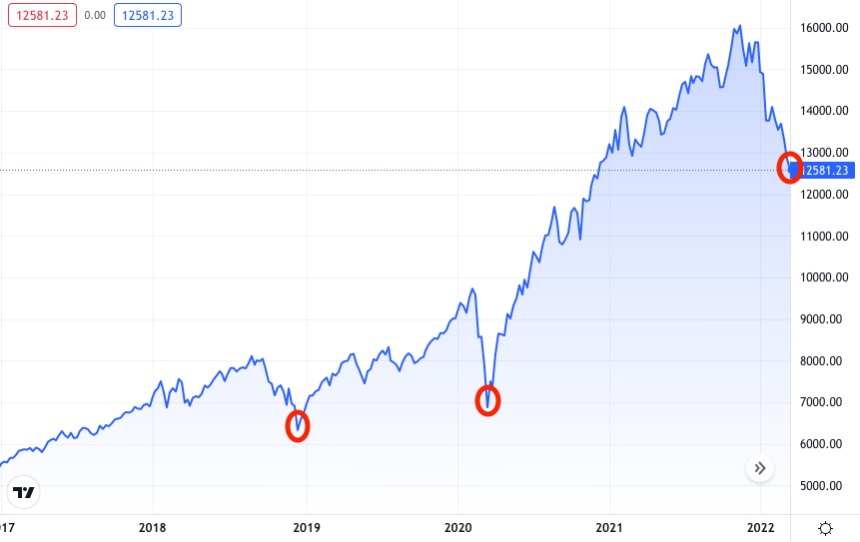 To be blunt, the outlook remains very much uncertain. The degree and duration of the war are huge unknowns that can change rapidly and have enormous implications on economic growth, inflation, and interest rates.

With that said, our base case remains the same. The war can subside over the coming months allowing inflation to moderate and sentiment to revert. With strong consumer demand, robust US household balance sheets and money on the sidelines, earnings can remain elevated, and US economic growth can remain positive.

We also believe valuations have become more compelling at current levels, with the S&P 500’s forward P/E now below its pre-pandemic levels. Undoubtedly multiples can contract further in the short-term if the geopolitical tensions worsen, but we believe a reversal is likely by year-end as the current headwinds subside.

The dating app produced earnings per share (EPS) of -$0.08 on revenue of $208.2 million for the quarter. Analysts had expected earnings of -$0.02, but the firm’s revenue figures represented growth of 25.7% year-over-year.

Despite Bumble experiencing its strongest trading day ever, it still sits 70% below its IPO price. The current inflation-induced growth stock distain will ensure that it won’t be a quick reversal to previous highs despite this week’s success.

It appears that investors previously boasting the endless potential of every high-growth SaaS company in existence are now cutting all ties and denying any involvement, quickly reclaiming Warren Buffet as their one true leader.

DocuSign tops the bill this week as the posterchild of the discarded pandemic darling. Already down 70% from all-time highs, the stock plummeted another 20% following Thursday’s less inspiring earnings call. In keeping with the theme of the quarter, the company reported solid Q4 results, but weaker guidance sent the stock plummeting. Lower than expected revenue guidance and a predicted annual growth of only 13% for a company that is still pre-earnings brought the growth narrative very much into question.

Lower valuation multiples are appealing, but investors are acutely aware of the dangers that lie ahead over the short term. Inflation has surged to a 7.9% annual rate, a number that looks likely to remain elevated as commodity prices rise, while upcoming interest rate hikes represent the potential for a policy misstep by the Fed.

This week, all eyes will be on the Fed meeting on Wednesday. Jerome Powell left the cat out of the bag last week when he signalled that a 25bp hike was likely, but investors will still need to keep a close eye on his press conference in a bid to gauge current sentiment. Recent market forces suggest that the Fed’s outlook will be revised to reflect higher inflation expectations and lower growth.

Volatility is likely to remain, but some sectors will absorb the impact better than others. Short duration, long value remains the order of the day with a tilt towards energy, consumer staples and real estate.