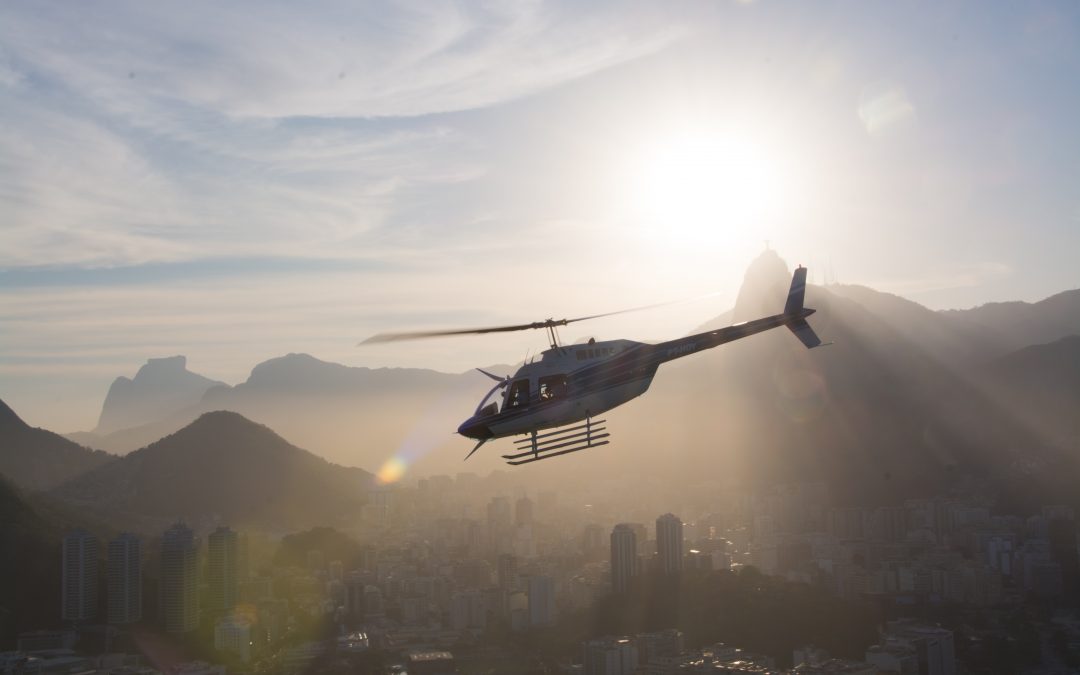 The title of this book could have just as easily been “How the Mighty Have Fallen”.

And, while one could argue that what has been going on in Brazil is not unique to that country, the story of how some of the most powerful people, politicians and businessmen alike, ended up is certainly worthy of book-length treatment, doubly so if one factors in events with reverberations around the world, namely World Cup, Olympics, and Zika virus.

First of all, can any of our readers guess which of Brazil and the United States imported more slaves from Africa, and by how much more? If you guessed the first, and ten-fold more, you were right. Needless to say, half of Brazil’s population is black or of mixed race. And it would appear that it’s a country that has made nowhere near the efforts at integration that the States have.

So it should come as no surprise that the rich are white and that the poor are non-white, that the rich take helicopters to work to avoid the horrendous traffic that the poor who live in “favelas” can only dream of confronting, as they have no means of transportation whatsoever.

A lot of the disparity between the two Brazils is covered in the book, though it serves more as a backdrop to how one part of the country, the part that receives most of the media attention, functions. In a very real sense, the author got lucky, as the publication of his book coincided neatly with the implosion of the country’s economy and the impact it has had on the careers of those who most needed a booming economy. And the story’s not over, far from it. I suppose one could make an argument in favour of the person who plays the most prominent role in the story, Eike Batista, towards whom the author takes an even-handed approach. He was someone who had failed in the past, only to rise from the ashes. He was also someone who, much like Elon Musk, wanted to build things, not just make money. And, just like Musk, he benefited from government largesse.