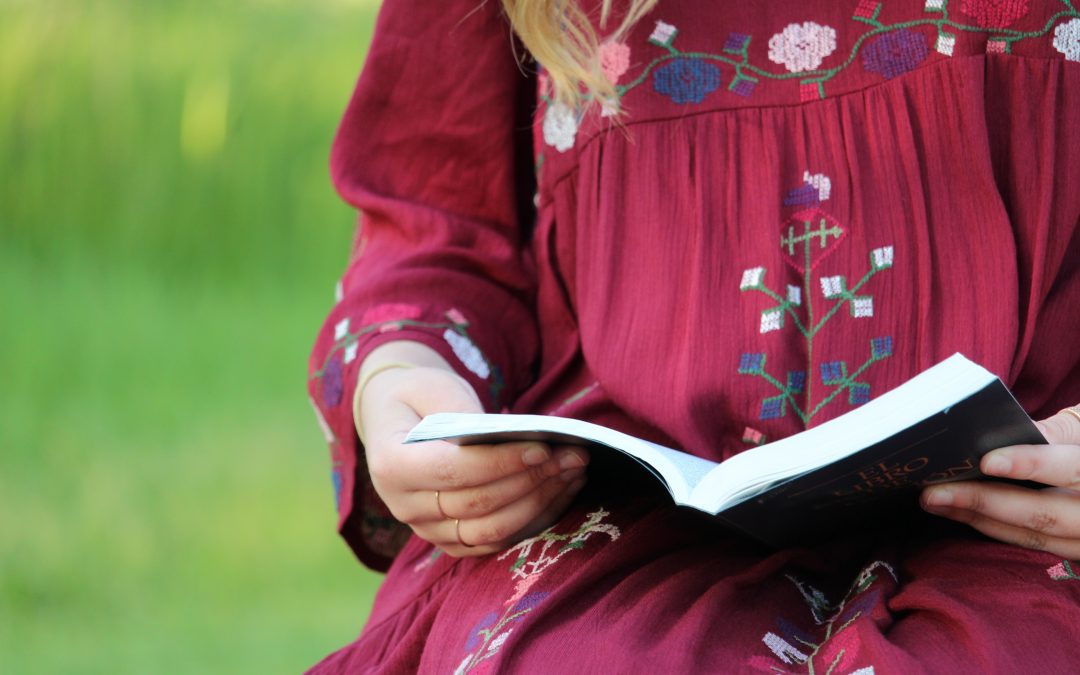 One occasionally hears of stories that defy belief. This quarter’s review deals with such a story, and perhaps some of you who have not read the book, will think it’s pure fabrication. Well, if nothing else, it will inspire you to read the book and see for yourselves.

I don’t quite know why, but this is the third memoir in succession that I have reviewed, though the subject matter, as one would expect, couldn’t be more different. I am now going to go out on a limb, and say that it’s just about the best memoir I have ever read!

It’s not just the plot line, though that in and of itself would guarantee it accolades. No, it’s the way the author, who writes very well, weaves the different pieces together, alternating between her mostly dysfunctional and neurotic family, and her mostly normal life as an increasingly exceptional student.

So here are some of the ingredients: a girl from a Mormon family, a father who expects her to work every bit as hard as her male siblings in his junkyard, a mother who takes up midwifery, as neither parent, especially the father, believes in anything to do with institutions, if one assumes religion is not an institution; everyone homeschooled (naturally), a brother who beats up his sisters, yet has no difficulty convincing his parents that he has done nothing of the sort. And there is lots more.

If, at the end of the day – we’re getting there – , the author can be considered a heroine of sorts, then she is indebted to at least a couple of heroes: a brother who convinces her to apply to college, a professor at Brigham Young University who convinces her to apply for a Gates Cambridge scholarship (think of an even more selective Rhodes), and a professor at Cambridge who thought she had a PhD in her, and was proven right.

One thing that enabled all of this to happen, and which greatly facilitated the writing of the book, was the fact that the author meticulously kept a journal, to which she could refer when it came time to write a book, her first.