FROM RUSSIA WITH LOVE - Holdun

FROM RUSSIA WITH LOVE 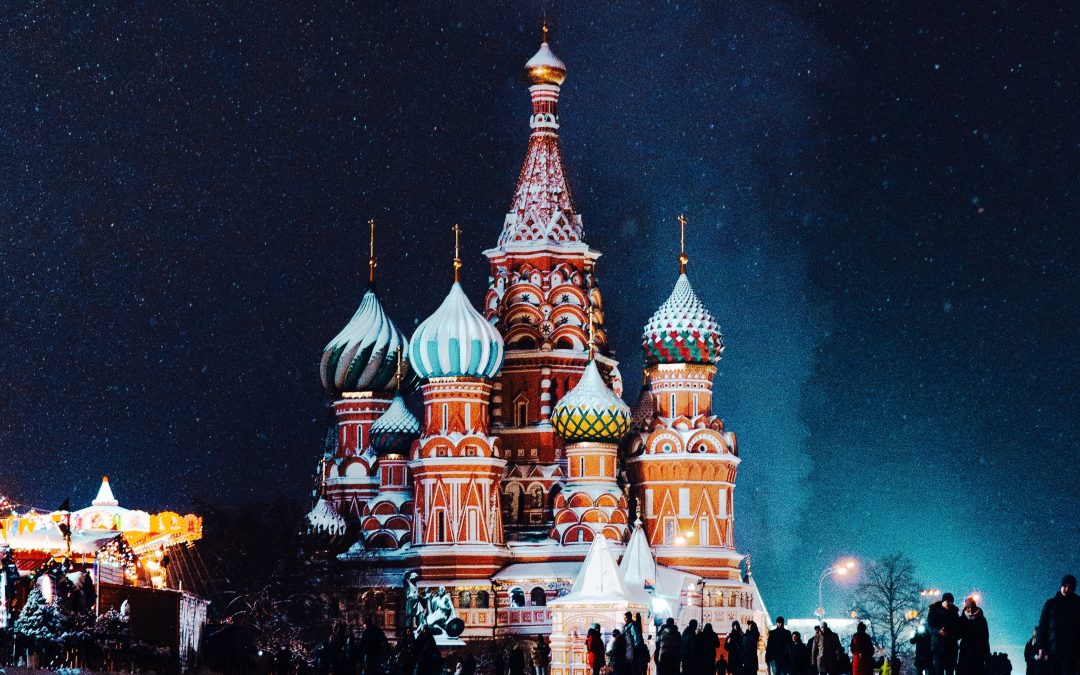 A few days ago, Christa and I returned from a three-week trip which included a stay in Berlin and then a cruise around the Baltic, with some friends in tow. This was our first excursion on a large vessel (1250 persons); previous such trips had been on much smaller vessels of no more than 250 persons. The experience has confirmed for us that we are not fans of such large ships. For one, they are overloaded with people who clearly spend too many hours cruising around the buffets on offer. Although we saw many places of great interest – Berlin topped the list for me, mostly because our guide, (who claimed to be a former British secret agent), was the most knowledgeable and entertaining private guide imaginable. He was worth every single penny; I would happily have retained him for many more days.

The history of Berlin is riddled with highs and monstrous lows, ranging from the accomplishments of Friedrich the Great to the gore and shame of the Nazi era. In viewing the sights of the city we traversed some of its rich history –from Friedrich’s sincere efforts to better the lot of his people with his museums and universities, his grand avenues, his palaces, (such as Sans Souci in Potsdam), to Hitler’s terror and destruction, with his Olympic stadium, the steps of Friedrich’s grand buildings which he defiled in service of his caustic speeches, to the site of the unfathomable Wannsee conference, the setting where, with bureaucratic “sang froid” the logistics of the “final solution” were calmly plotted. In this gorgeous, tranquil setting, fiercely evil persons continued to discuss the unfathomable on the terrace over canapes and drinks. Memorable was the Kaiser Wilhelm memorial church – a formerly grand church virtually destroyed in the bombing of Berlin at the end of the war, its ruined tower left standing as a reminder of the horrors of war. As one of the most photographed sites in the city, one hopes it will serve its purpose.

From Berlin to Copenhagen, where we set sail and managed to do what both Napoleon and Hitler failed to do –  reach St. Petersburg.  In terms of interest, St. Petersburg came close to rivaling Berlin. What an experience! Spending three days there was not nearly enough, although being jostled by enormous crowds detracted somewhat from the experience.

Our days in that city were crammed as tightly and fully as possible. However, I will not be disappointed if I do not see another lavishly decorated, massive, expensive, over the top Rococo palace again – the amount of money these royals spent on their accommodation truly defies description, and this in a country whose populace was dirt poor and starving. Memorable is the anecdote concerning the Empress Elizabeth, daughter of Peter the Great. At the time of her death, she possessed 15,000 dresses (no the number is not a typo), along with the matching shoes and accessories to go with each one, as well as the requisite jewellery.

Conversely, the treasury was left with the less than princely sum of only 6 rubles. Clearly not all of the Russian monarchs were selfish or profligate, for the accomplishments of Catherine the Great were considerable, as were those of her grandson Alexander among others. None however seemed to shy away from building huge palaces whose intent was simply to impress with their size and grandeur. And yet, the poignancy of seeing the humble final resting place of the slaughtered Romanov family was a haunting experience. What a turbulent history Russia possesses.

Although hardly as significant in either size or grandeur, the smaller Baltic cities (in Lithuania, Lativia and Estonia) which we visited were not without their charm, and their histories too are checkered with national tragedies. Having only recently emerged from decades of Soviet domination, these Baltic countries are now re-establishing themselves as unique cultures and independent nations. Impressive in their own right, they are well worth visiting. 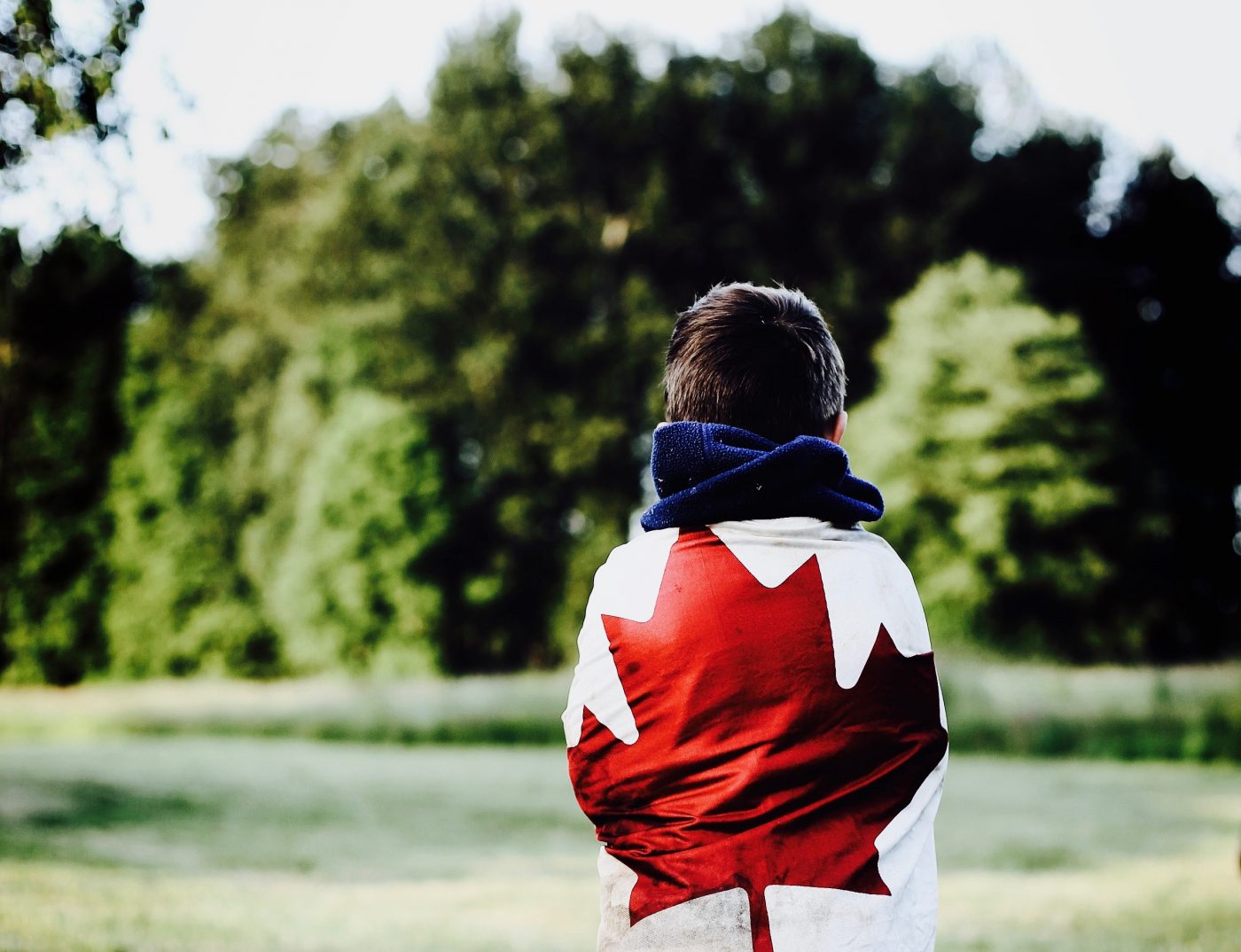 Returning to Canada, one cannot help being grateful that we live in a county whose history is so comparatively benign and positive. Never has an international war been fought on our land (aside from the blip of 1812), never have we been bombed, destroyed or occupied. Visiting countries who have survived and overcome so much is a useful reminder to all of us that we have much to be thankful for.

If you have not visited the Baltic region, with its rich history, it is worth putting on your bucket list.