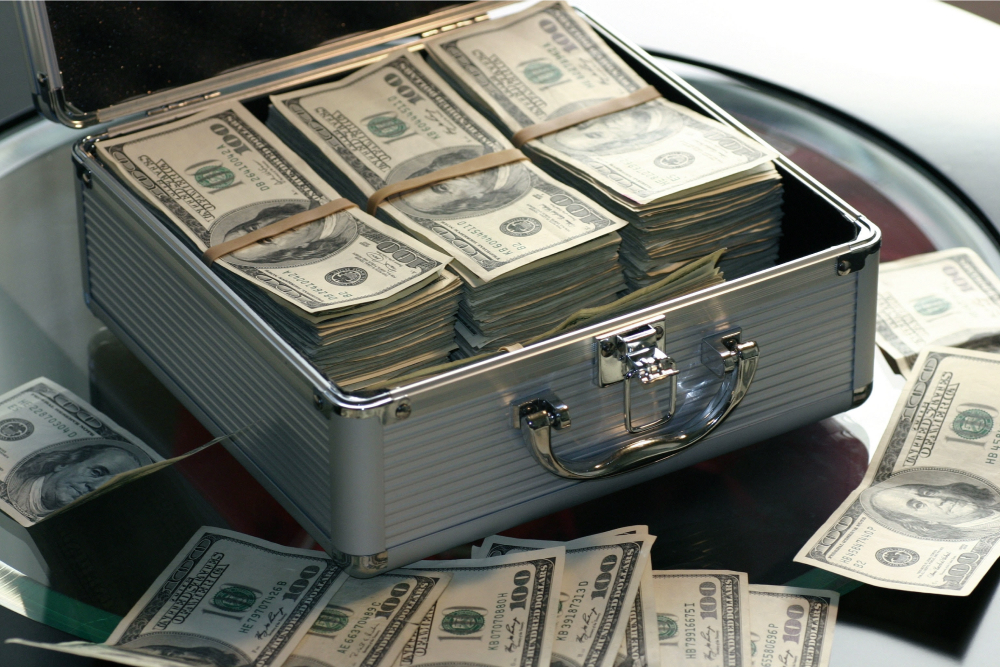 “Nothing so undermines your financial judgement as the sight of your neighbour getting rich.”
–  JP Morgan

We are all in a rush. A rush to grow up, a rush for that new promotion, a rush to get on the property ladder. Our innate fear of falling behind has led to many of us seeking shortcuts to fast-track all of life’s milestones.

Nowhere is this instinctive human condition more prevalent than in personal finance. Everyone wants to get rich quick.

We are all wired to try and find the easiest route, the path of least resistance.

Every day, thousands of people opt to play the national lotto to be in with a 1 in 10,737,573 chance of winning it big. Not exactly favorable odds, but there are few get-rich schemes more instantaneously gratifying. Hence our never-ending obsession with picking those 6 elusive numbers despite the unlikely probability.

This rush to ‘get rich quick’ can often result in perfectly rational individuals doing very irrational things in a bid to get ahead. Forgoing tried and tested means of building wealth, opting to take a chance on a faint promise of short-term riches instead.

Unfortunately, the boring truth is, in investing, patience is a virtue. What better way to reinforce this point than to regale you with a cautionary tale from the most successful investor of all time.

Everyone knows the investing duo of Warren Buffett and Charlie Munger. With a combined net worth of over $100 billion, they are a force to be reckoned with. But 40 years ago, there was a third member, Rick Guerin. The three made investments together. Then Rick disappeared while Warren and Charlie became the most famous investors of all time.

A few years ago, Buffett was asked, ‘what happened to Rick?’

Buffett explained how Rick was highly leveraged and got hit with margin calls in the 1970s bear market.

“Charlie and I always knew that we would become incredibly wealthy. We were not in a hurry to get wealthy; we knew it would happen. Rick was just as smart as us, but he was in a hurry.”

Moral of the story: Abandoning your rationality simply because you know a guy who knows a guy who made millions from Tesla and Bitcoin is not the answer. Remember, it’s not always about outsmarting the market; it’s about positioning yourself, so you participate in the rising tides of markets.

Given the level of growth and volatility in markets since the pandemic, it is easy to get caught up in all the skyrocketing returns. I get it; seeing a seemingly endless list of companies double and triple in price will ensure that even the most risk-averse investor wants to get in on the action. 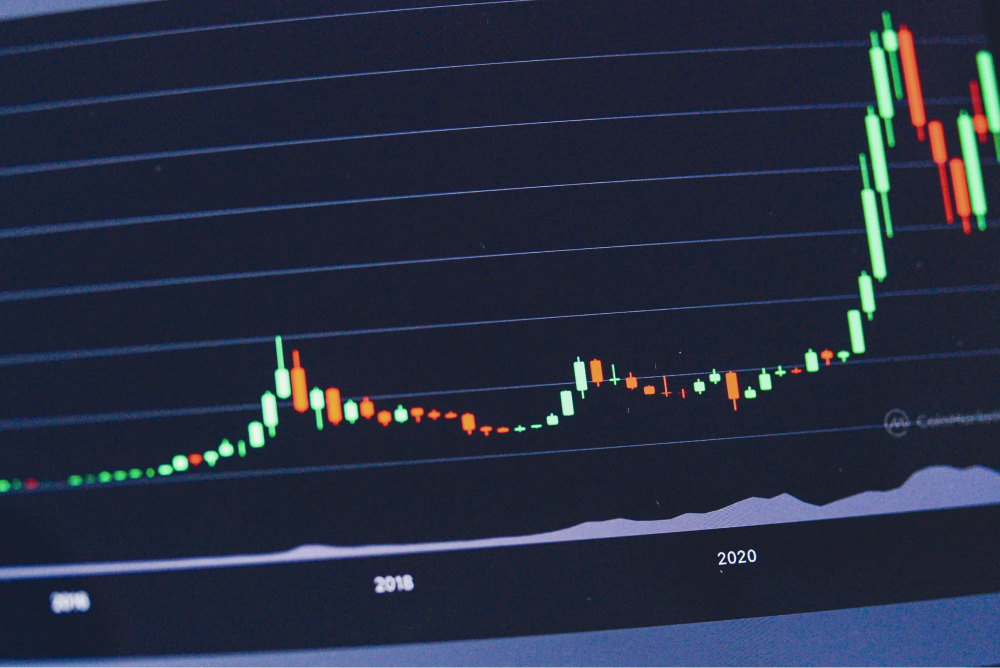 In recent months, the price correction across many of these popular retail names has shown that this may not always be the best option, regardless of how enticing the returns look at the time. 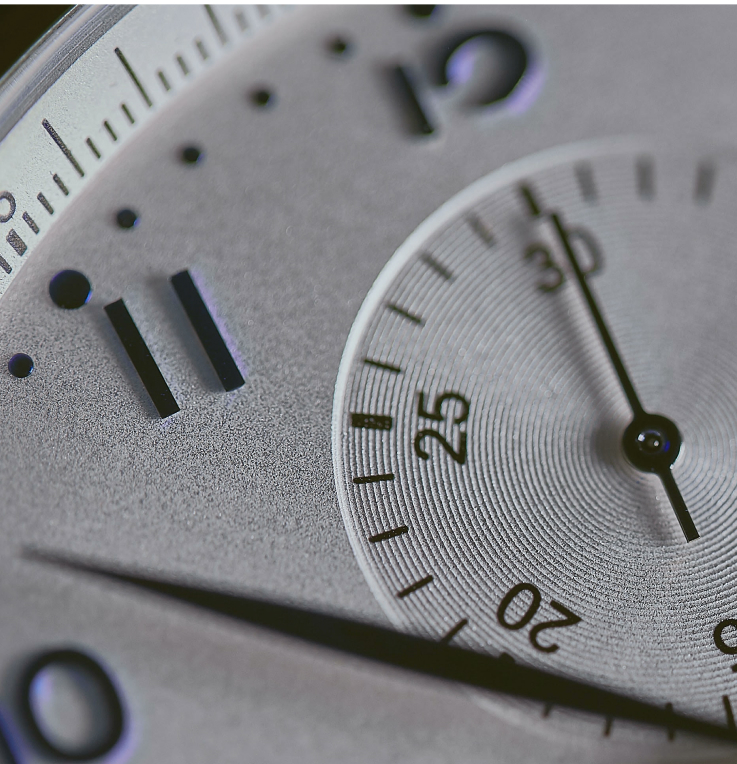 While there are opportunities for exponential returns from these high growth names, the growth story of any stock will never be entirely linear, no matter how enticing the narrative. Any high-growth investment will be littered with dips.

For Tech stocks that have seen mammoth growth in recent times, the endless upward trajectory was unsustainable at current rates and those who assumed a perpetual state of hyper-growth are now beginning to sober up. A lesson learned.

While these losses can be painful, it highlights the need to stay focused on the core principles of long-term investing. 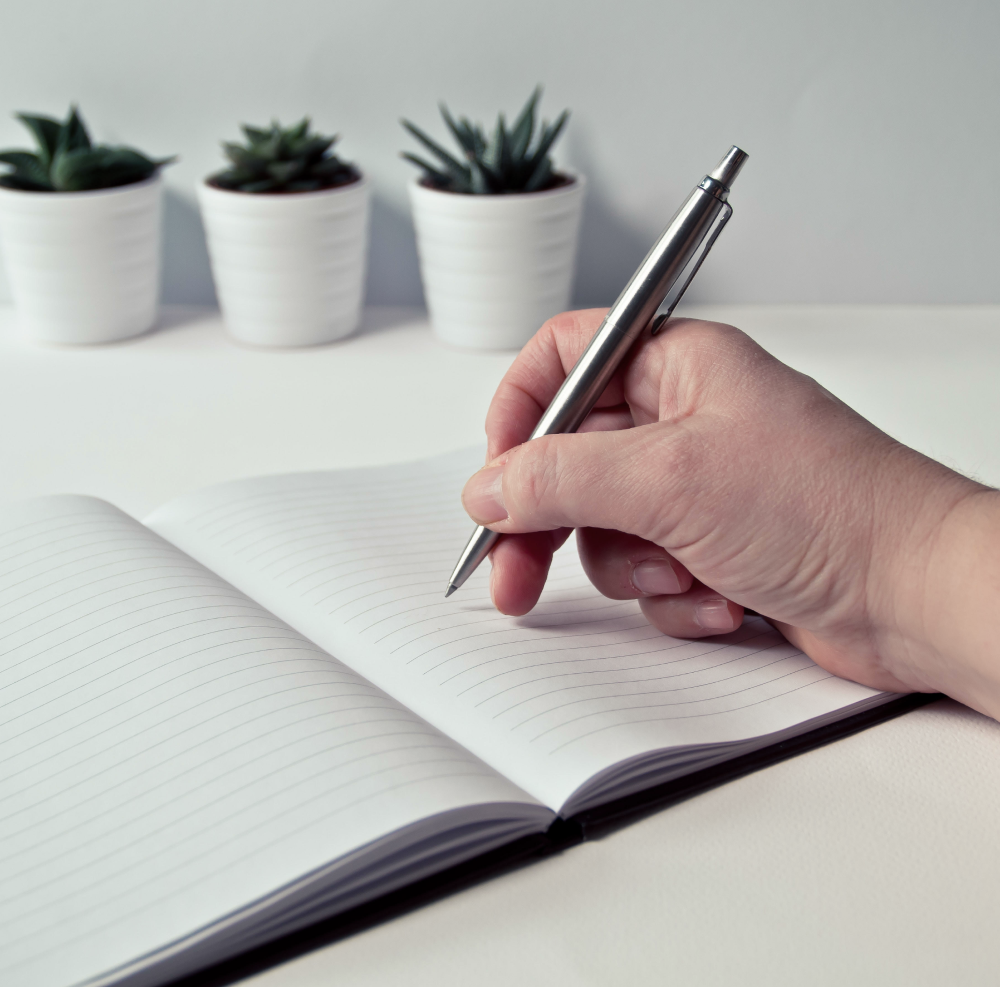 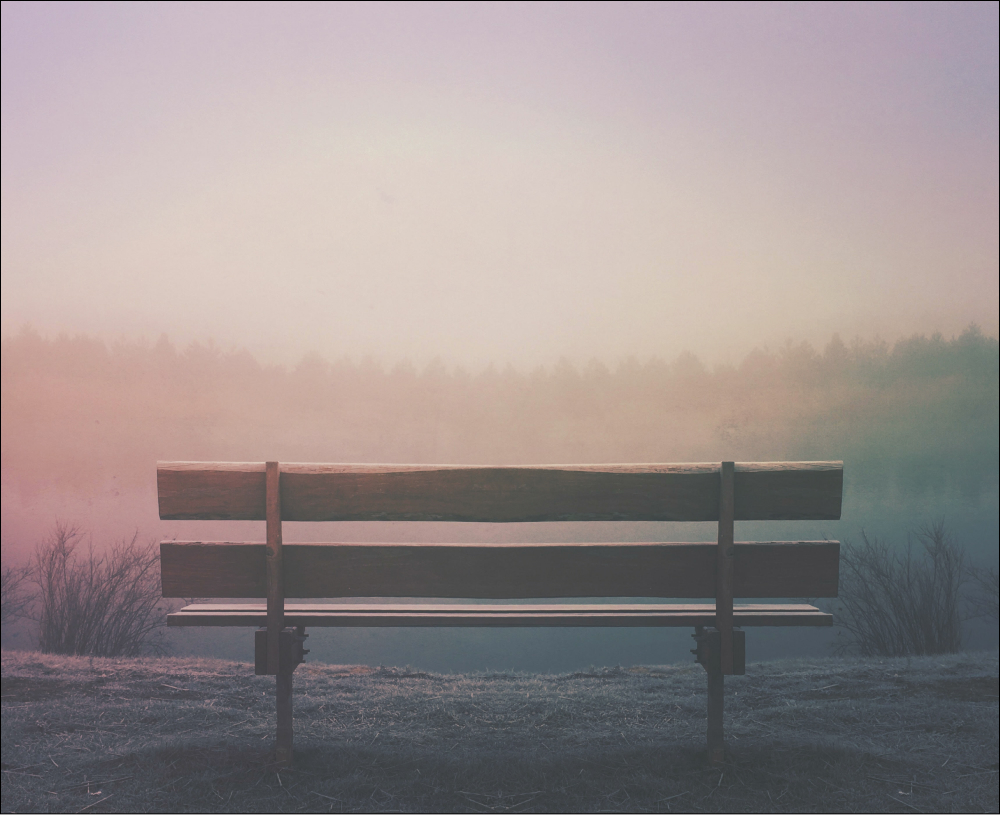 My Advice
Don’t rush it, don’t force it. While it’s easy to get drawn in by the high-flying outliers and your neighbour’s new Merc, staying focused on your long-term wealth goals instead of gambling the mortgage on ”the next big thing” is the preferred approach. Just because you’re not a billionaire yet doesn’t mean your investment plan isn’t working.

As always, stay diversified and stay focused on the long term.