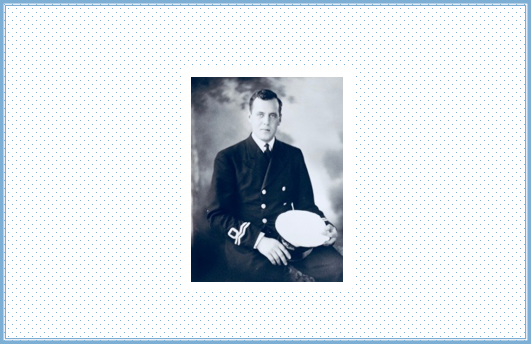 Our Dad, Timothy Hubbard Dunn, known affectionately as T.H., would have turned 100 on August 26th. Sadly, he did not make it, but he gave it a good try, passing away at 89. We were very lucky to have had him with us for so long. Today, he would be proud to know that he has 16 grandchildren and 17 Great-grandchildren.

What I remember most about T.H. was his generosity and his competitiveness and his impish sense of humour along with his love of the outdoors. He treated everyone well be they a prince or a plumber, and he was always ready to support those less fortunate. He was an outstanding athlete, hence his competitiveness which he passed on to his sons and for which we are all thankful. He was a formidable tennis player, golfer and, in his youth, a hockey player who was drafted by the Montreal Maroons, the other pro team in Montreal at that time. Unfortunately, the year was 1939 and the only ice he saw was on convoy duty in the North Atlantic for the next 6 years.

He hated to lose and would do anything to win, even drop-shotting my wife in a tennis mixed doubles match even though she was 8 months pregnant at the time. I will never forget that I finally beat him in singles when he was 52 years old and how much it rankled him. That was on a Saturday afternoon and at 7 am the next morning there he was at my bedroom door dressed and ready to avenge his defeat. Fortunately, I beat him again and that was the end of that.