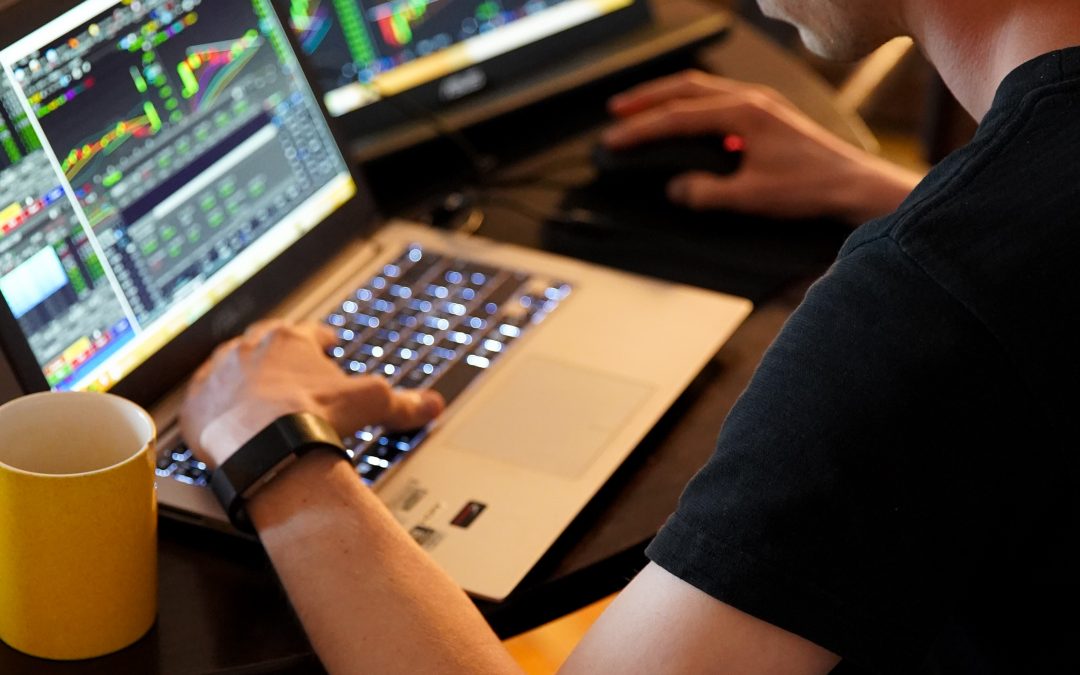 Markets are officially on a roll; the S&P 500 and the Nasdaq notched record-high closes for their seventh straight sessions, with all three indexes posting weekly gains for their fifth consecutive week.

Much of the recent uptrend following a difficult September has been driven by a solid Q3 earning season. The S&P 500 has rallied 9% in recent weeks as 82% of companies within the index beat earnings estimates, well above the 69%, 15-year average. As we move forward, the comp figures will become more difficult to beat, but unwavering demand looks set to support earnings into the future.

U.S. small-cap stocks rallied strongly this week, adding more than 6% but remain behind their large-cap counterparts on a YTD basis.

As expected, the Fed announced the beginning of its taper program on Wednesday. The plan is for the current $120B monthly purchases to be trimmed by $15 Billion per month, with the tapering scheduled to end in June 2022.

The Fed made sure to remind markets that tapering is not tightening. While they leaned towards higher inflation, they reiterated that much of the supply constraints would be transitory, which should help reduce inflation figures as we move forward.

After seemingly endless negotiations, the House of Representatives passed a much anticipated $1 trillion infrastructure package intended to improve the nation’s roads, broadband, and other public works. 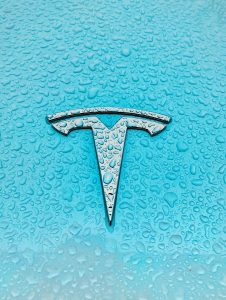 Tesla stock fell 5.3% in premarket trading after Elon Musk indicated he would sell 10% of his stake in the company off the back of a Twitter poll.

In true Musk fashion, he took to Twitter on Saturday and proposed selling 10% of his Tesla stock, worth roughly $21 billion. The masses voted in favour of the sale with a 58% majority.

While Musk framed to poll as a response to the democrat’s proposal to tax unrealized stock gains of U.S. billionaires, looking to cash out during seemingly overbought conditions is hardly surprising.

Tesla’s Market Cap jumped over $200 billion off the back of a $4 billion Hertz contract announcement that has yet to be signed, hard to argue with the idea of banking some gains.

A tweet from Musk on Thursday in support of Dogecoin also sent the Meme Coin up 50%.

The power of his cult-like following seemingly knows no bounds. 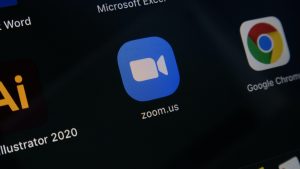 Zoom’s precipitous decline continued, finishing the week down 6.2%. After peaking in October 2020, Zoom has lost roughly 55% of its market value, falling from $588 to $260 a share in just over a year.

Even though Zoom’s financial results continued to impress through much of 2021, growth is starting to slow, and the collapse of the proposed acquisition of Five9 has hampered the companies attempt to diversify revenue.

While Zooms demise might sound strange, given the work-from-home environment many of us still find ourselves in, when markets fully price in all future growth potential, it only takes a little nudge in the other direction to trigger enormous moves.

Zoom serves as a reminder that while the stock market valuations continue to steadily increase at an index level, if you zoom out..( pun intended )..substantial volatility remains at the stock level.

Stocks like Peloton, Zillow and Moderna cratered this week as the indexes steadily climbed to all-time highs.

Volatility is alive and well. But an index-driven market makes it appear like everything just keeps going up.