How Much is Too Much? - Holdun

How Much is Too Much? 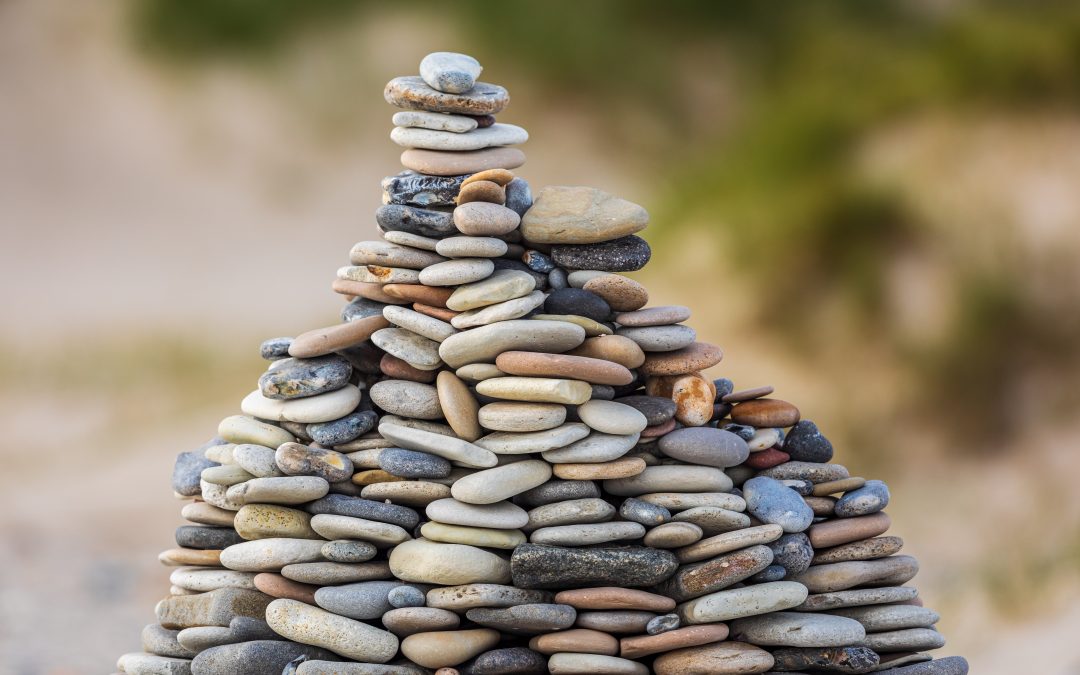 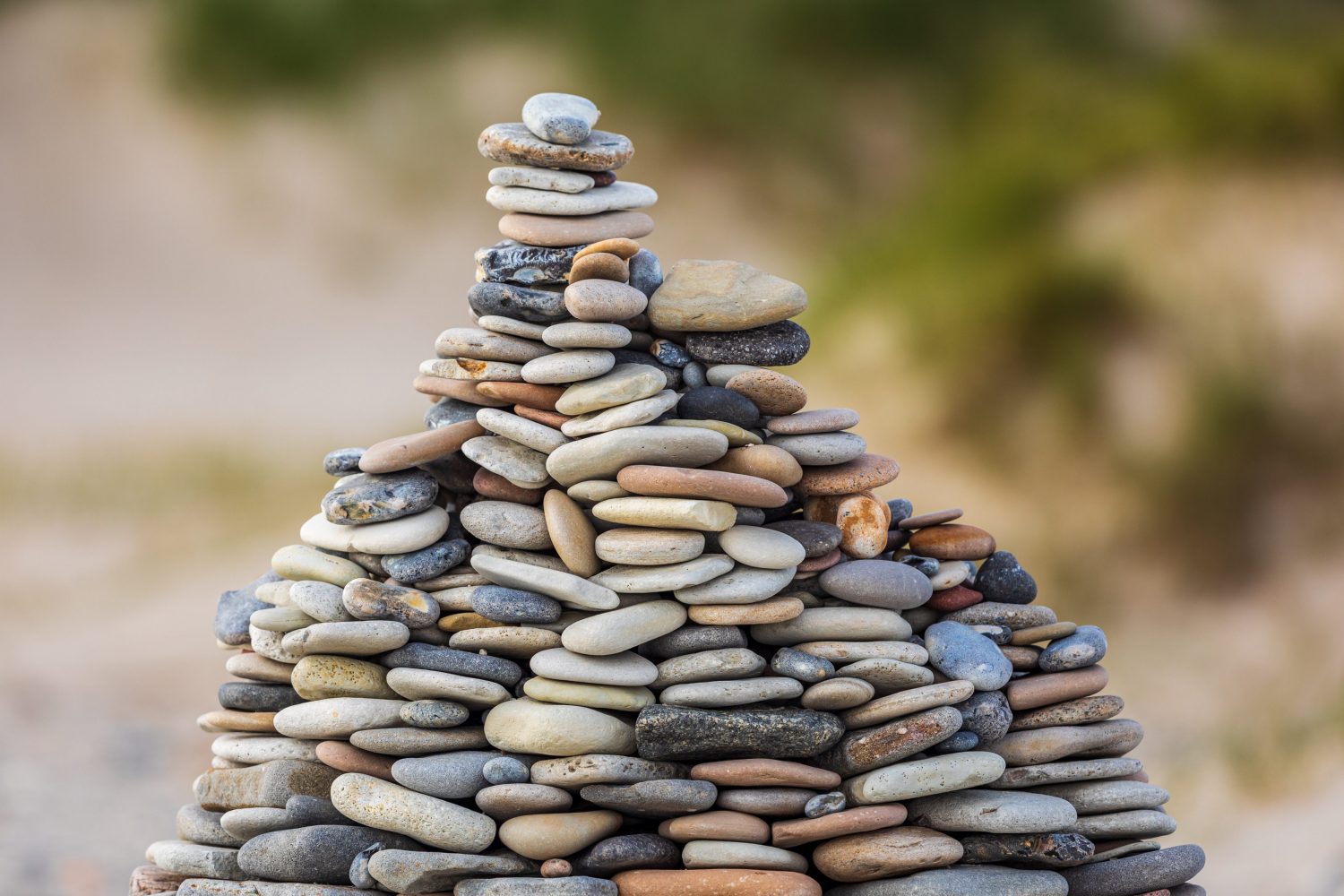 This week banks, airlines, and other economically sensitive sectors felt the brunt of rising Covid cases across Europe. Major tech names and strong retail earnings did enough to counteract the negative pandemic sentiment with the S&P 500 and the NASDAQ finished the week up 0.4% and 1.3%, respectively.

‘Travel, good – stay at home, bad’ has been the default position for markets over recent months. The likes of Marriot International and Airbnb have been rewarded while Stay-at-Home names such as peloton and Zoom have cratered. With Covid cases now rising again and lockdown measures being put in place across Europe, our heightened need for these Stay-at-Home names may not be over. Don’t write these pandemic darlings off just yet.

How Much is Too Much?

This week, Nvidia continued its phenomenal run as the tech giant reported a 50% jump in Q3 sales.

Nvidia is now the seventh-largest company in America and could soon become just the 6th company to reach a Trillion-dollar Market Cap.

While NVidia’s valuation multiplies are astronomically high, fixating on trailing earnings multiples has not been a rewarding investment strategy over recent years.

The best-performing stocks in the current era have never given you an opportunity to own them at parity with the market’s multiple or below. And why would they have? Shouldn’t the highest quality, fastest-growing, best-positioned companies have stocks that sell at a premium to the stocks of lesser firms?

While much of the future growth is already priced in, and ‘quality at any price’ is a potential pitfall, there is no denying that Nvidia is perfectly positioned to maintain its market-leading position well into the future.

Almost Every Company in the world will need to incorporate a digital and virtual arm in years to come. It’s not just the tech giants that will drive future order flow.

Nike, for example, just announced last week that it is entering the metaverse via the launch of a virtual world known as ‘Nikeland’ on Roblox. Nike will be building an online store for Roblox users to try on virtual apparel, and it will have an arena for playing games mimicking the likes of the Super Bowl and the World Cup. Nike is not alone in this digital push as more and more companies look for ways to appeal to a younger audience.

As we move closer to a virtual world and the mythical metaverse becomes a reality, Nvidia’s hefty valuation becomes a little easier to comprehend.

All eyes will be on data this week as a slew of economic numbers is set to be released on Wednesday.

Quarterly GDP, FED Minutes, and Unemployment Claims will all function as a temperature check for markets and the economy, helping to gauge market sentiment going forward.