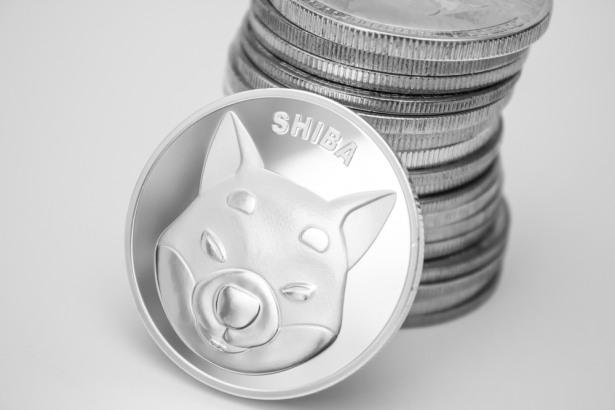 In a week where someone made $8 Billion buying $8,000 worth of Shiba Inu Coins, Mark Zuckerberg announcing that he is abandoning reality and building an immersive and interactive digital universe hardly seems surprising.

Over the week, The S&P 500 surpassed record highs set in the previous week, with the NASDAQ adding nearly 3%.

As the month ended, major U.S. stock indexes rose for the fourth week in a row to make it a clean sweep for markets in October. Concerns about inflation, supply-chain issues, and fiscal and monetary policy direction all weighed on mood in September, but the bulls have regained their strength in recent weeks as the market climbed back on the back of solid earnings and strong consumer sentiment. The major U.S. stock indexes finished the month up 6% to 7%.

The biggest news of the week was the much-anticipated Facebook rebrand. Facebook has now officially changed its name to ‘Meta.’ In a move similar to the Google rebrand to Alphabet in 2015, Meta will be the all-encompassing brand made up of Facebook, WhatsApp, and Instagram. Unsurprisingly, Criticism flowed in, suggesting avoidance of current brand issues was the real motive for the sudden need for a name change. a

Either way, ‘Metaverse’ will now undoubtedly be added to the seemingly endless list of hype words that companies unapologetically slap onto the end of their BIO’s going forward.

Be prepared for a slew of SPAC’s touting themselves as Saas model leaders in cloud-based, A.I., metaverse Technology.

Tesla became just the 5th U.S. company to surpass a trillion-dollar market cap this week, and the E.V. powerhouse hasn’t slowed down since. Positive market news, including an order for 100,000 vehicles from hertz (the largest E.V. order ever), saw the stock jump over 15%. Ironic how the largest E.V. order in history, worth $4.2 Billion, has been placed by a company that was all but bankrupt last year.

Apple and Amazon both disappointed with their quarterly earnings after the closing bell on Thursday, sending both stocks down 5%, shedding a cool $200 billion in market cap in the process.

It appears Apple is not immune to the supply chain problems, and CEO Tim Cook warned that the coming holiday quarter might be even worse. Amazon’s problems were concentrated in higher input costs, as higher labour costs hurt profit margins.

Pinterest’s stock crashed back down to earth this week after Paypal announced that “it is not pursuing an acquisition of Pinterest at this time.”. Pinterest seemed more than happy to let the rumour mill churn as its stock price soared last week. The question is, why didn’t management dispel the PayPal rumours in the first place?

U.S. stocks are set for higher ground due to broad-based optimism about the economic recovery. However, the upcoming Fed meeting may cast some doubt over equity market strength as central banks revise their stimulus programs.

While key indicators favour a positive outlook over the coming months, pending tapering measures from the Fed and other major central banks will likely negatively impact equity markets over the longer term.

As central banks remove their quantitative easing programs, any uptick in interest rates will see equities lose their much-coveted ‘only game in town’ tag.

While these changes won’t occur overnight, higher longer-term interest rates may offer an alternative to equities for investors looking to take some risk off the table. Sounds just like old times.