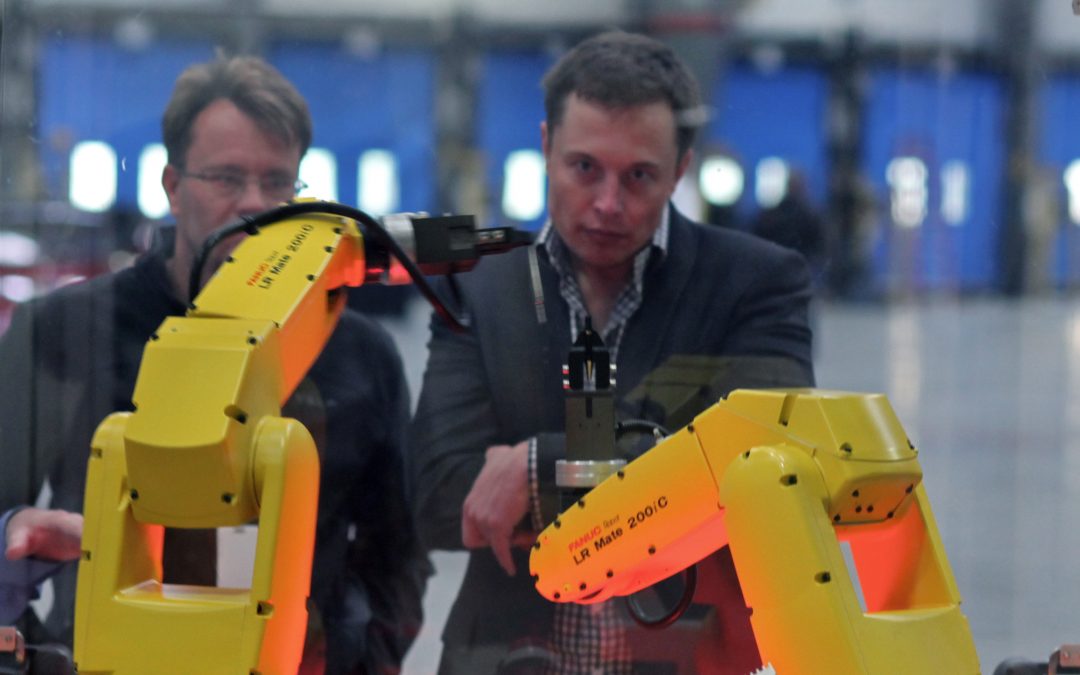 We all know at least one serial entrepreneur, and we often ask how they do it, almost flaming out, or actually doing so, before they rise from the ashes, Phoenix-like.

And then there’s Elon Musk, who is in an entirely different category, bridging seemingly totally different sectors requiring a totally different mindset, *and* taking on three well-established industries, energy, space, and automobile manufacturing, at the same time!

One can quibble over whether he actually founded or co-founded these various enterprises, but the fact
remains, and nobody denies it, that without Musk, none of them would have succeeded, or succeeded to the extent they did.

Now, much like Steve Jobs, this might not be the kind of guy you would want to work for, or be married to. But he can be generous when you least expect it. And he spends as much time as he can with his five kids and takes them on camping trips. So he is human, with feelings, just like us. Though, in reality, he is like very few people on this planet, in terms of his thought processes and his incredible drive and motivation to create something new and beneficial to society.

And then there will be the naysayers who say that part of Musk’s success is attributable to generous government handouts; whereas in fact Tesla totally repaid with interest a $500M loan from the Energy Department.

And it’s kind of nice to know there’s a Canadian connection here, as his mother was born in Canada before the family moved to South Africa, where she met her future husband and had Elon. And he was able to use the Canadian connection to move here, where he worked and studied before he headed south, where he was always destined, one can assume.