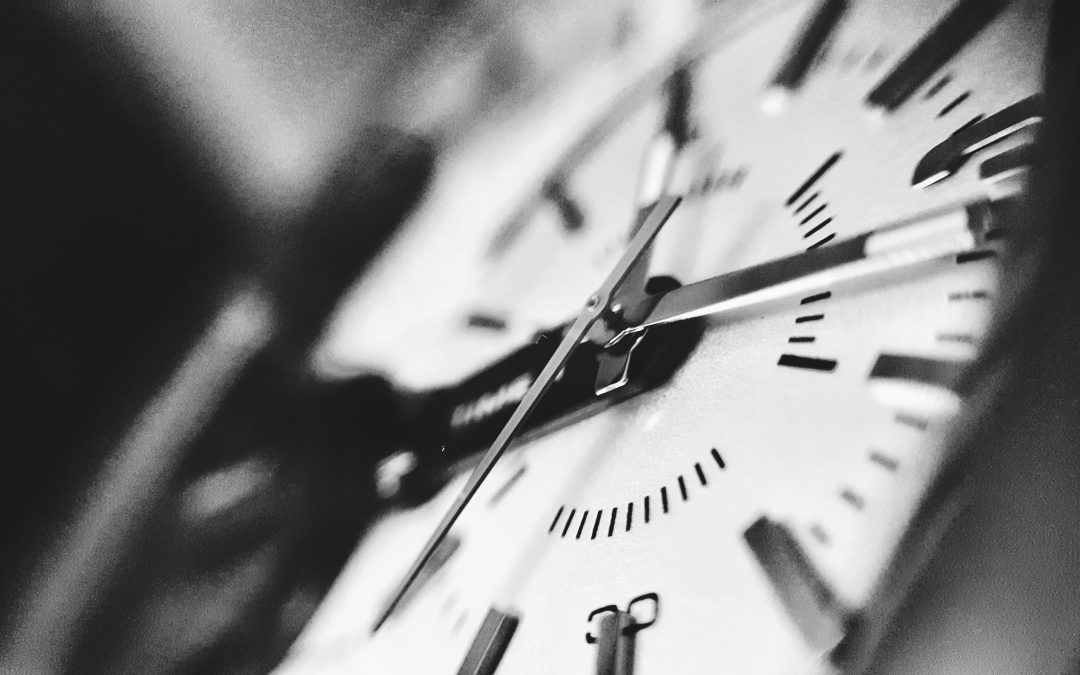 My mother was 19 years old when she was married while my father was 5 years older, both very young by today’s standards but not unusual for their generation. 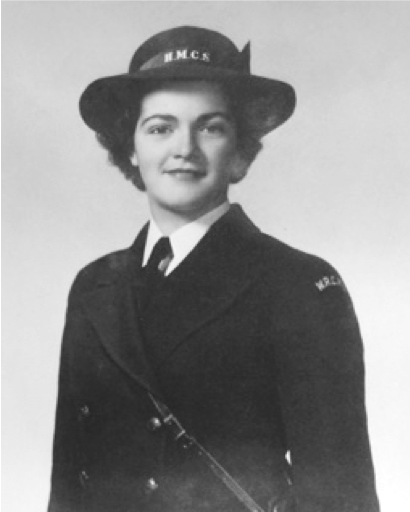 Dad was a Lieutenant Commander at the time doing North Atlantic convoy duty from Halifax to Londonderry and back, a very hazardous undertaking, while Mom was working in Naval communications so she could easily track where Dad was most of the time.

Their upside was that they both were able to see their grandchildren into their 30’s and witness some of them getting married and having their own children.

Hence my desire to see my grandchildren into their 20’s so I can celebrate important birthdays, college graduation and potentially marriage if my wheelchair can make it up the church steps.

Christa and I are having so much fun with them that it would be sad for us to not see them grow and prosper, share their dreams and disappointments, meet their friends and associates and play various sports with them as my parents did with their grandchildren.

Here they are today, dreaming of big futures!

“Man is spirit, Churchill told the ministers of his Government just before his resignation in April 1955. What he meant was that, given spirit-by which he meant the dash, intelligence, hard work, persistence, immense physical and moral courage and above all iron willpower that he himself had exhibited in his lifetime-it is possible to succeed despite material restraints. He himself succeeded despite parental neglect, the disapproval of contemporaries, a prison incarceration, a dozen close brushes with death, political obloquy, financial insecurity, military disaster, press and public ridicule, backstabbing colleagues, continual misrepresentation and even, from some quarters, decades of hatred, among countless other setbacks. With enough spirit, he believed that we can rise above anything, and create something truly magnificent of our lives”.

So, to you my beloved grandchildren, I encourage you to walk forward with Churchillian spirit and create your own destiny. Opa.

To all beloved grandchildren,
Holdun Family Office encourages you
to walk forward and create your own destinies.