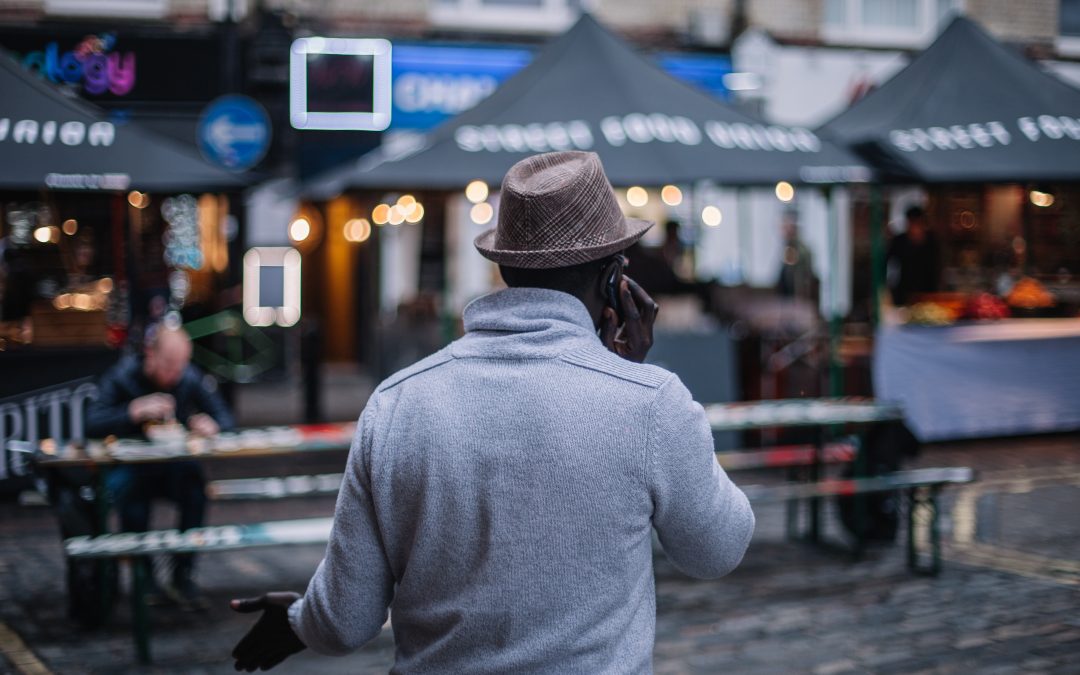 We Canadians take pride in certain things, hockey being one.

Technological accomplishments is not something that comes readily to mind, though we can claim the inventor of the telephone as one of ours, as can Americans.

But to have not one, but two individuals, come up with a ground-breaking device, is nothing less than remarkable. And to have managed an enterprise such as Research In Motion, producer of the BlackBerry mobile device, with all the demands that such a venture entailed, as long as they did, takes one’s breath away.

Mike Lazaradis and Jim Balsillie could not have been more different, one the introverted inventor, the other an extrovert salesman, yet they were able to bring their respective strengths together for over two decades, until everything began to fall apart.

During that time, their respective preferences slowly came into play, one betting on hardware, the other on software. It may well be that Balsillie’s desire to risk all on messaging may have paid off at the end of the day, if one looks at the type of success WhatsApp has enjoyed.

One will never really know whether or not it was inevitable that a co-CEO operation could not work forever, and that the likes of Apple and its avalanche of technologically-superior products, only served to hasten the demise of the firm.

It is perhaps ironic that each one’s respective sidelines, if one can call them that, may prove more durable and of greater importance to mankind, than their original invention. Lazaradis started something called the Perimeter Institute for Theoretical Physics, while Balsillie created something equally abstruse, called the Centre for International Governance Innovation.