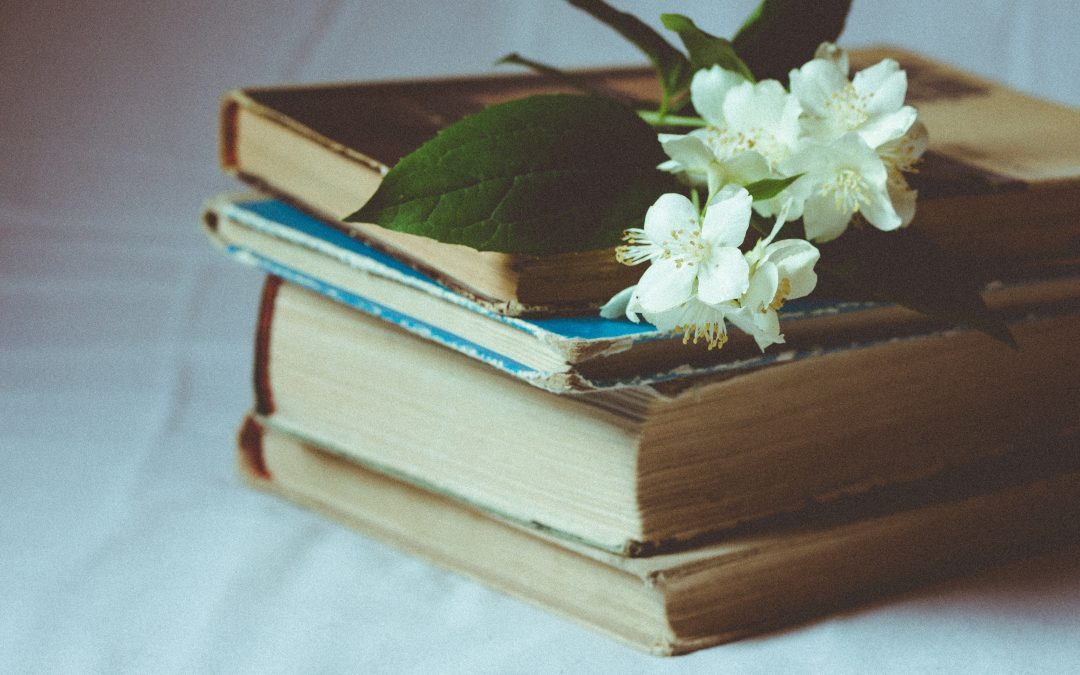 I can’t remember ever having read two books in succession with overlapping themes which, furthermore, were a joy to read!

There was no guarantee at the outset that two works on essentially globalization by two academics, one of whom is a Nobel laureate, would be digestible.

So what a pleasant surprise it was to read one, take some notes, then go on to read the second, and take some more notes. 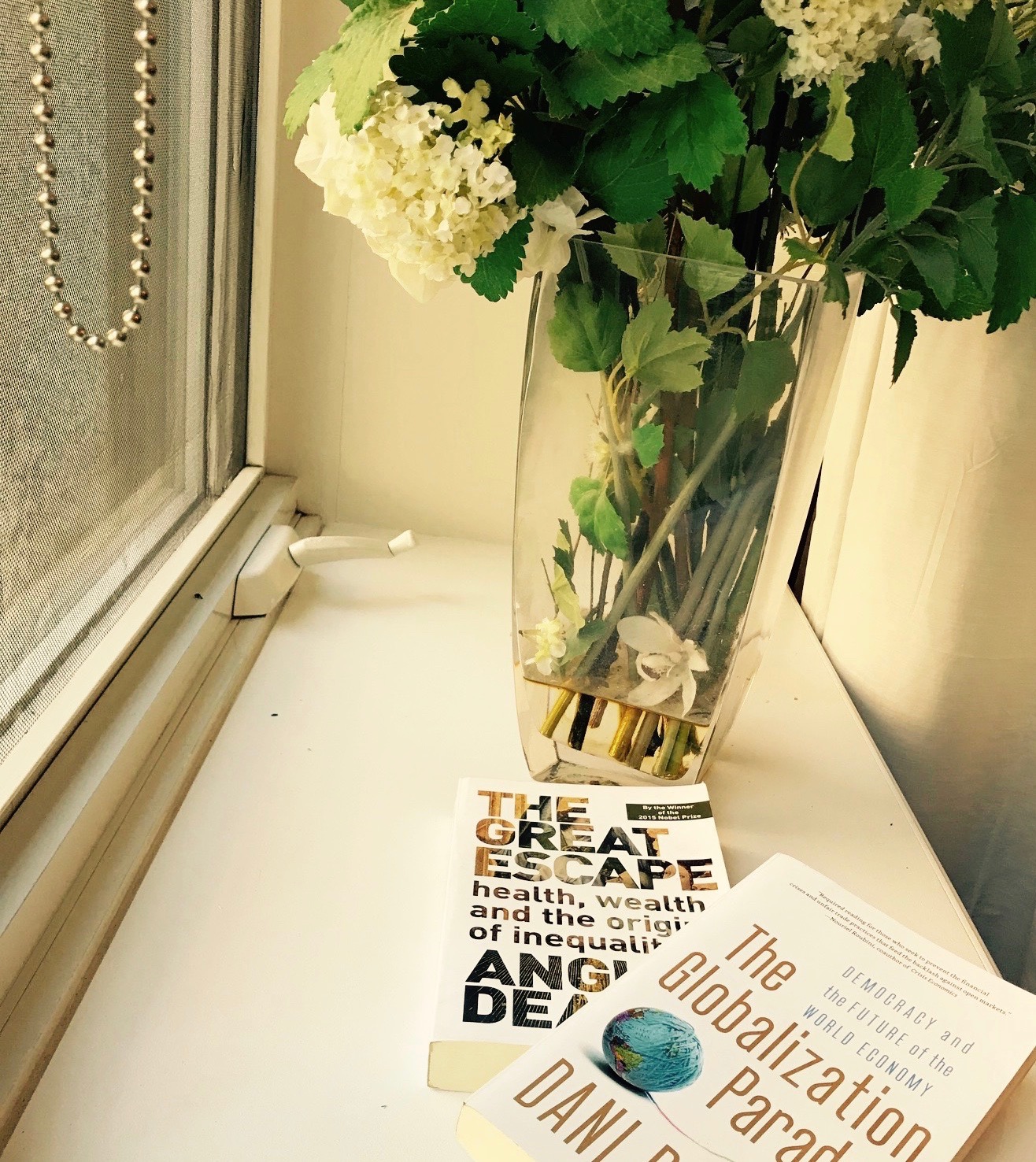 There is a debate taking place these days about creating wealth in such a way that all society, be it in North America, Europe, Asia, Latin America, or Africa, benefits. We all recognize that there’s no point in talking about equality, if the pie doesn’t increase in size.

And most of us acknowledge that government does have a minimum role, if only to ensure that basic necessities, which the private sector either cannot provide, or has no interest in providing, are provided to the general populace.

Equally, government can ensure the rule of law, so people’s rights and – here the private sector would be applauding – contracts are respected.

What is overwhelming the more-or-less stable world order these days is the incredible speed at which new technologies are being invented or created, rendering the less well educated basically unemployable; indeed, some have argued that this segment of the population, feeling helpless economically, have used their political clout to vote for demagogues.

There is, of course, and always has been, a positive side to new and improved technologies. One has only to look at the tremendous advances in medical technologies that have managed to drastically reduce the infant mortality rate, especially in third world countries, which have at the same time witnessed a tremendous decrease in the number of poor, however one chooses to define poverty.

And today’s tech titans, much like the industrial barons of yesteryear, are giving back to society, by cleverly focusing on one or two areas deserving of their attention and largesse, so they can have a greater impact and chance of success.

One can only hope that the “digital divide” has no lasting consequence for the generations that follow the current one.