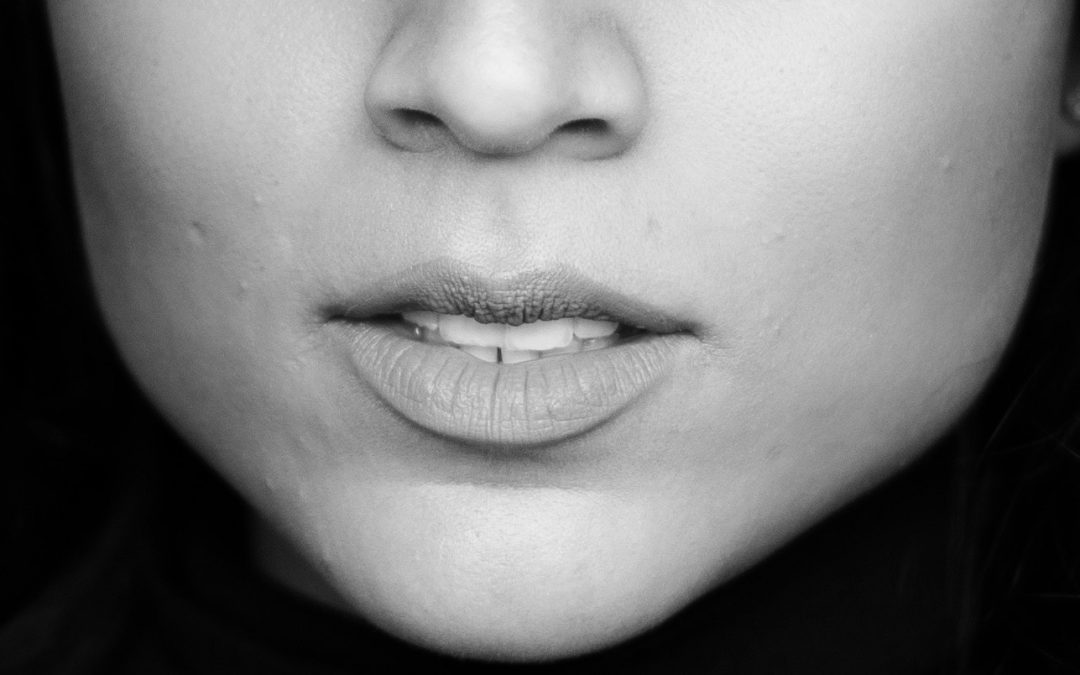 I have always enjoyed trying to learn a new language and have encouraged my children to also do so. We have managed to embrace French having grown up in Quebec and my wife is German, but that is a tough nut to crack (the language, not my wife). We tried Spanish, but don’t spend enough time in Spanish speaking countries to try out our linguistic abilities. Italian was on the menu in college and a few words remain, but the gestures are still intact.

I have a friend who speaks 12 languages which is incredible, but I don’t know enough to test him. Even he has a way to go with 7,102 languages alive in the world today. Only 23 languages are spoken by at least 50 million people. What’s more, over half the planet speaks at least one of these 23 languages as their mother tongue.

Chinese is one of the most challenging languages for English speakers to pick up (unless you live in Vancouver). You would have to know at least 3,000 characters to be able to read a newspaper. I’ll stick to my 26. Faster reading.

However, as China continues to increase its economic might and influence, its languages will proliferate as well. All is not lost though. Twenty-Six African countries are projected to double their current size, many of which speak French as a first language and one study suggests that Africa’s growth may well bring French to the forefront, making it the most spoken language by 2050.

So I will have to consider changing Stu’s Stew to Stu’s Ragout to accommodate my new readers.