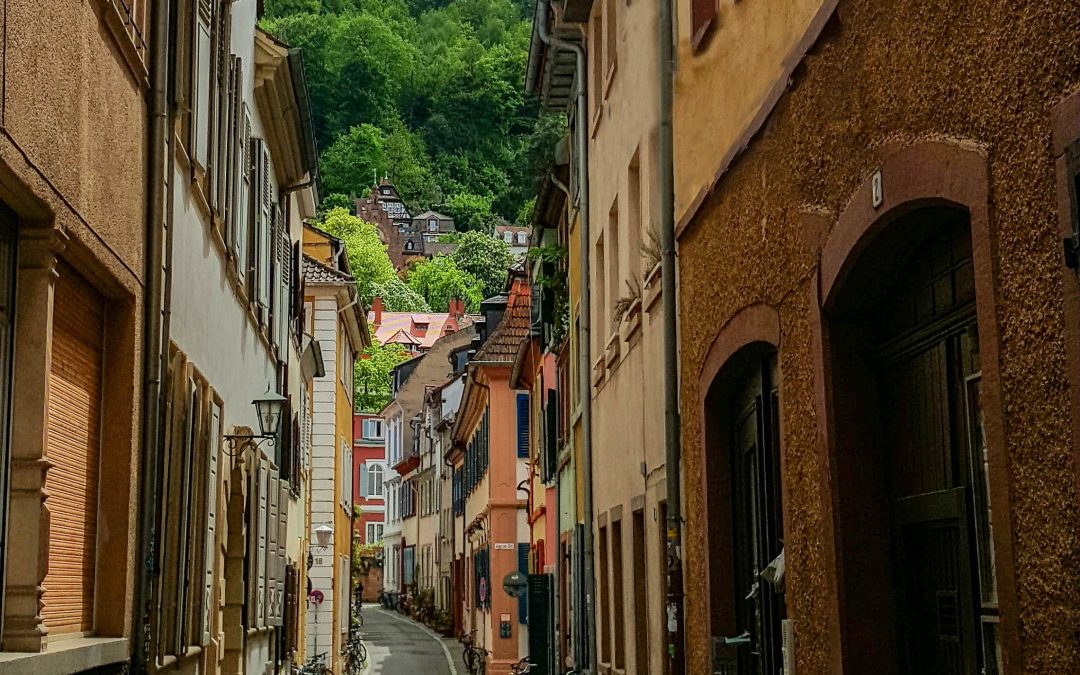 The economic fall-out following the outbreak of the Coronavirus has continued unabated in recent weeks. Risk assets have now sold off nearly all of last year’s gains with the S&P down 28% following its record high in February. Bond valuations that were initially pushed higher following an unprecedented double emergency rate cut from the FED now also appear to have succumbed to the uncertainty, oscillating as a result of vast and vital fiscal stimulus announcements earlier this week. With the market still rife with uncertainty, it is easy to get lost amidst all the noise. Ultimately, 3 factors will determine the severity of the impact.

China locked down entire cities in a bid to contain the various, measures that, at the time, were seen as draconian, are now being viewed as the base case approach to tackle the virus in many major economies as new infections in China have now fallen to zero. The question remains. Will western democracies prized on freedom and movement be able to fully enforce such measures?

For now, all eyes are on Italy. A peak in the virus outbreak in Italy would indicate that the virus containment efforts, however extreme, are effective, offering light at the end of this particularly unsettling virus shaped tunnel.

In short, the Central Bank’s primary goals are to provide price stability and control inflation. In times of extensive market contraction, they can provide monetary policy support to ensure liquidity in the banking system so that cash can flow to where it is needed most in the economy. Measures that are currently of particular relevance as the virus brings activity to a standstill.

While volatility within the Equity market has increased sharply in recent weeks as a result of the virus, accommodative monetary positions have not gone away. In fact, Central Banks around the world have announced coordinated stimulus packages to help alleviate recent supply shocks and dwindling demand. The Federal Reserve, for example, has been particularly proactive. An unprecedented double emergency rate cut in March brought the Federal Funds Rate (the rate at which banks lend to each other) close to zero. This was followed by an extensive Quantitative Easing program of at least $700 Billion and a relaxation of bank capital and liquidity buffers to shore up liquidity and encourage household and business lending. Elsewhere, the Bank of Canada has announced Quantitative Easing measures totaling C$82 Billion along with a two-step 100bp rate cut bringing current interbank lending rates to 0.75%. In the UK the Bank of England cut rates to 0.1% and announced support of up to 645 Billion pounds.

Skeptics will argue, it is unclear how effective monetary support in the form of rate cuts will be given the supply-side nature of this shock and the extremely accommodative positions Central Banks already find themselves in. Granted, there is definite validity to this argument given that rate cuts most certainly will not re-open factories or restock grocery shelves. However, these rate cuts do act as a signal of support to the market. Support, which looks set to be in place for some time to come.

Fiscal stimulus by governments looks to soften the economic blow through targeted spending and relief.

Right now, fiscal stimulus is needed to replace the income that is being lost by people who are losing their jobs due to social distancing protocols. If they can do that, then we may be able to avoid a more pronounced economic disruption.

Congress is currently working on a stimulus package that looks to allocate up to $2.5 Trillion to help support American taxpayers and small businesses. Actions like these take time to ripple through the markets and economy and may not prevent a recession, but they are part of the bottoming process and will help to mitigate the severity of the correction.

Many would argue that a market correction was neither surprising nor unwarranted following the significant bull run which brought about record-high valuations propped up by sustained monetary support. While the coronavirus and oil war may simply have acted as the final disruptions to an already exhausted US and global expansion, the severity of the correction certainly took everyone by surprise.

Pessimistic prognoses around the severity of losses are easily made, but it is times like this some perspective is warranted. Of course, It is tempting to look at the severity of the most recent downfall in markets as an independent stand-alone event, but it is imperative that we analyze how we reached this specific peak to fully understand such sell-offs. The slope downwards is often reflective of the slope upwards and this time is no different. The recent sharp nosedive, dramatic as it has been, is yet to fully retract the rally in equity markets over 2019. In this case, the severity of the slope downward is very much reflective of the relentless bullish march the drove markets to new all-time highs since December 2018.

Predicting the ultimate scale and impact of the outbreak is near impossible with question marks around the potential severity, scope, and longevity still hanging over markets. As well as the tragic loss of life, the virus now poses a substantial threat to global growth. The original supply-side contraction saw factory shutdowns imposed in an attempt to contain the virus, depriving companies elsewhere of the materials they need for their own business, ultimately weighing on global supply. Demand contraction has also emerged as worried consumers are reluctant to shop, travel and eat out because of contagion fears. As the virus persists, contraction of both supply and demand will bring with it, more negative earnings guidance and the potential for default rates to rise, albeit slowly. The spotlight is now firmly focused on the coordinated response from both Governments and Central Banks worldwide to help provide stability amidst the virus uncertainty.