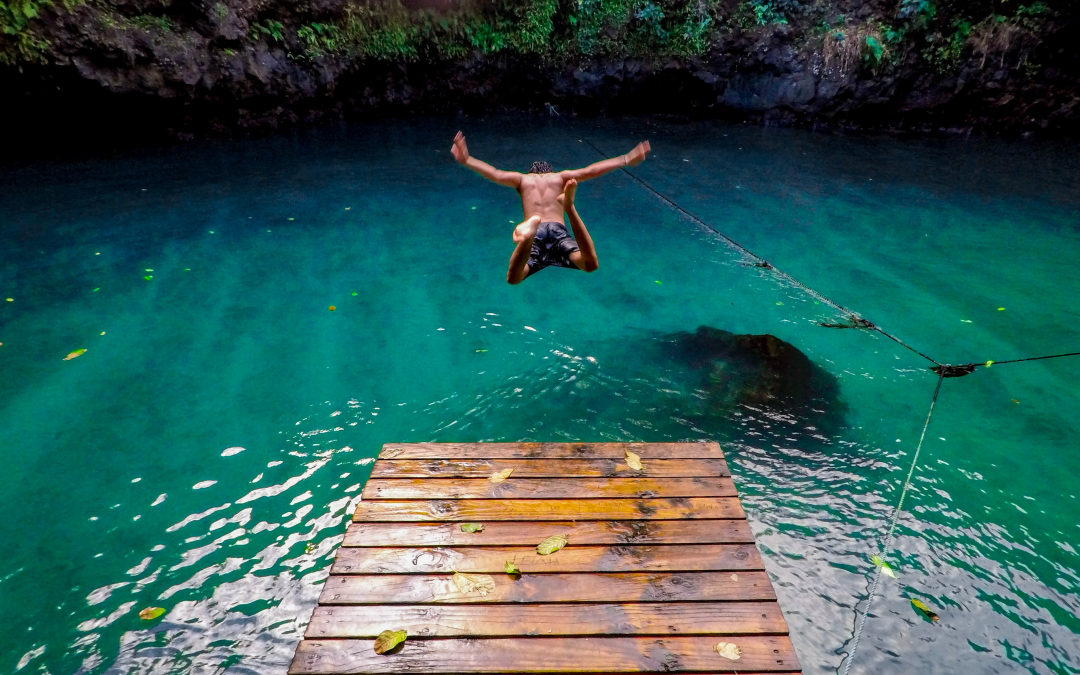 Earnings have been beating expectations so far this week; Markets had their best one-day percentage gain in a month, and bitcoin cleared $24,000.

So, is this the end of the bear market as we know it or is this just another verse in a seemingly endless elegy?

As much as I wish I could declare the all-clear, market timing just ain’t that easy.

While there have been some recent signs of market stability, there is still a slew of earnings reports to come this week alone, which could tip the scales once again, but skies do appear to be clearing in some sectors of the market.

Retail sales have shown resilience, rising 1% in June to beat consensus and remain strong against the backdrop of higher inflation and monetary tightening. 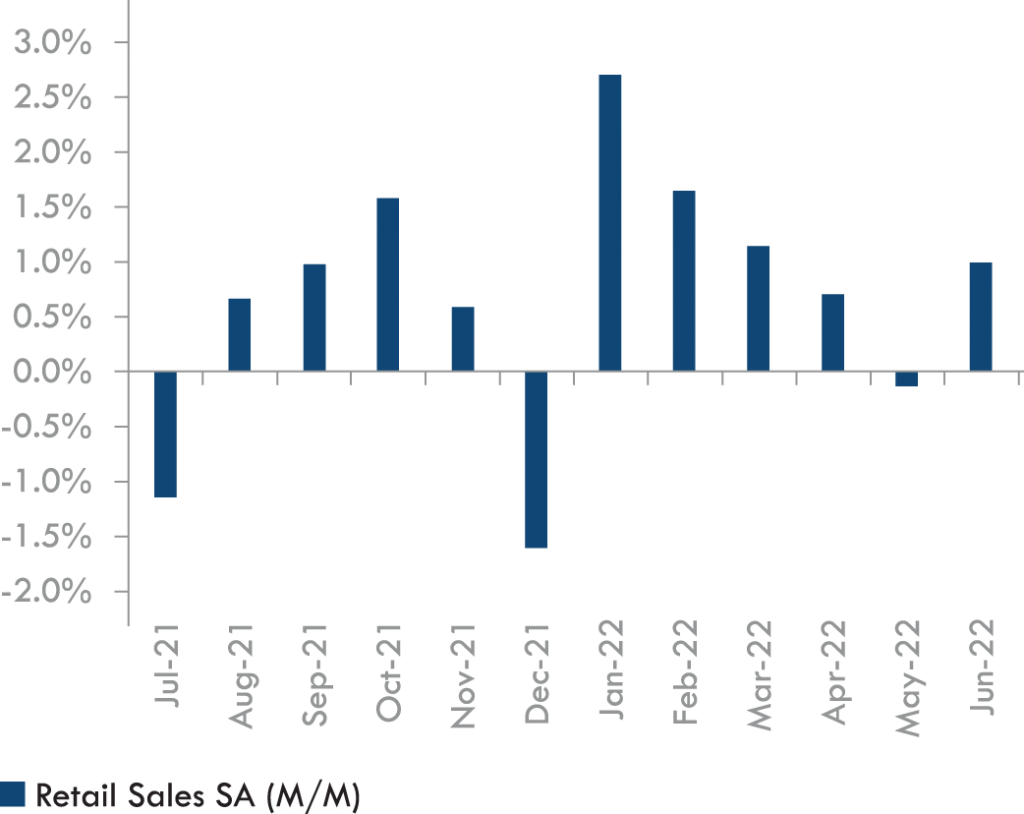 Despite increasing concerns of a potential downturn from both consumers and businesses, the labour market has remained robust.

Monthly Addition of New Jobs in the U.S. 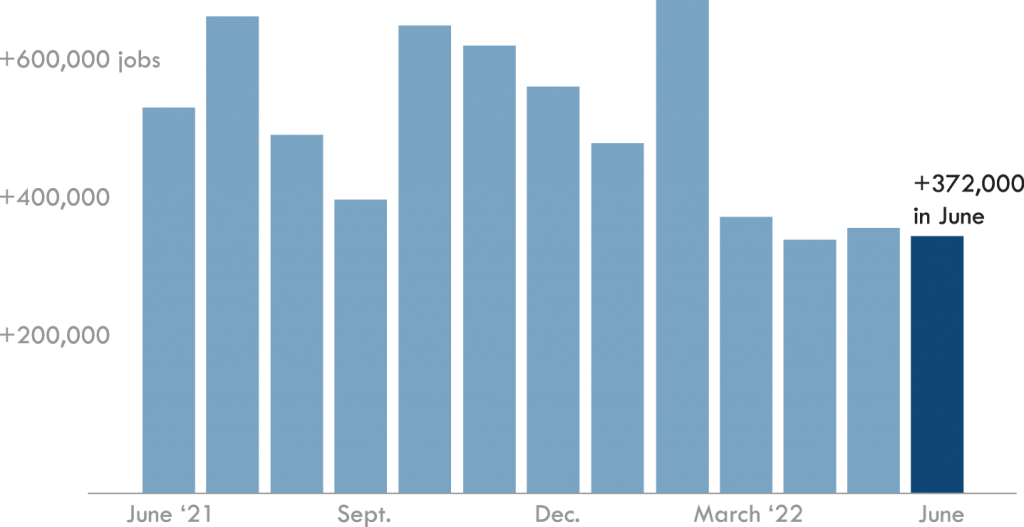 It’s no secret that the short supply of semiconductors for the better part of the last two years due to disruptions in global supply chains has weighed on company earnings and added to the inflationary pressure in the market.

But this appears to be clearing.

According to reports from Volvo CEO Jim Rowan, ‘ semiconductor inventory is now “back at fully supply,”.

While Volvo’s inventory boon may not apply to all market participants, the prospect of higher supply will help ease inflation and support bottom lines going forward.

Another potential boost to the backlog came on Tuesday as the Senate voted to advance a slimmed-down version of its bill designed to boost U.S semiconductor competition with China. While the $50 billion on the table is $200 billion short of the original bill, the subsidies on offer will help to alleviate more of the supply side issues as we move forward.

Elsewhere, Oil and Commodity prices are selling off.

Crude oil prices have fallen sharply to below $100 per barrel after surging to $139 in March.

Other commodity prices are also coming off the boil. The agricultural commodities (i.e. cotton, wheat, corn, soybeans) have shown significant weakness since mid-June, which will trickle through the system and lower consumer price pressures. 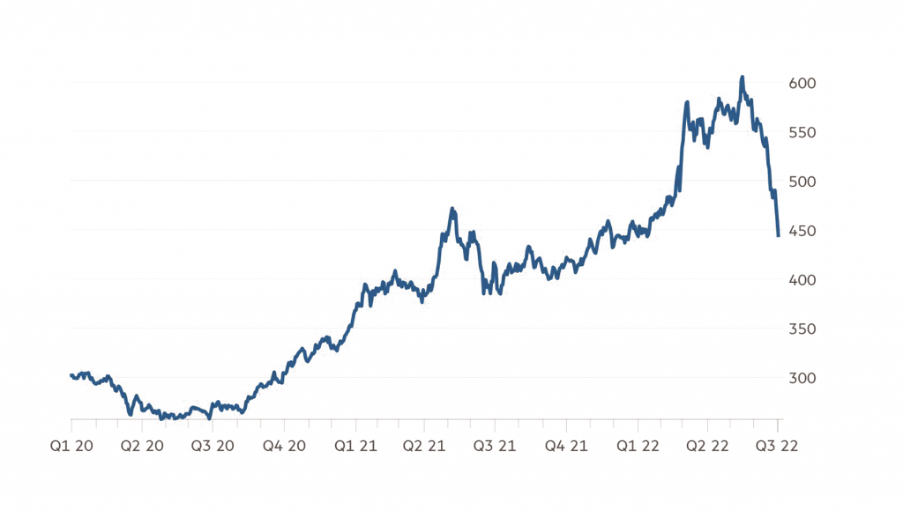 Bizarrely, Wheat is now trading below where it was when the Ukraine war started. This reversion in Oil, Gas and Wheat prices has resulted in a considerable drop-off in the ‘War Inflation’ Index. 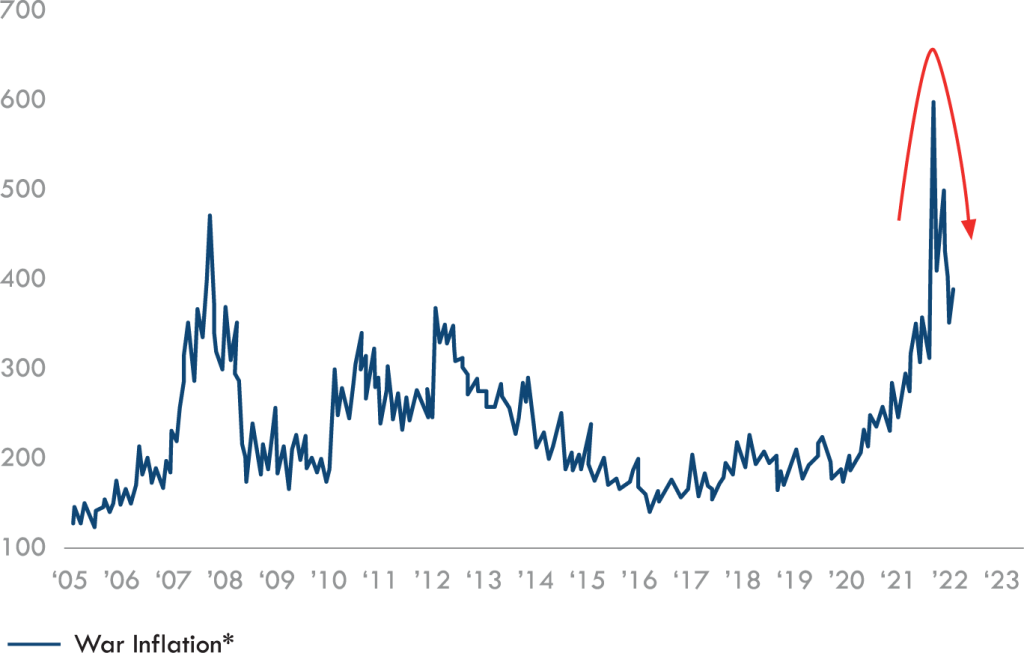 While we may not be over the hump just yet, the fall in oil and commodity prices and improving supply issues suggest we may be nearing the summit.

Unless, of course, some new supply-side disaster unfolds….

But for now, let’s concentrate on the known unknowns.

As such, equity fundamentals have improved considerably. The S&P’s P/E multiple has contracted from a high of 28x in 2021 to a much more reasonable 17x.

In previous downturns, we have seen a revision to between 14 -16x. So while there may be further to fall, fundamentals are now close to dotcom bubble and the 2008 recession levels. 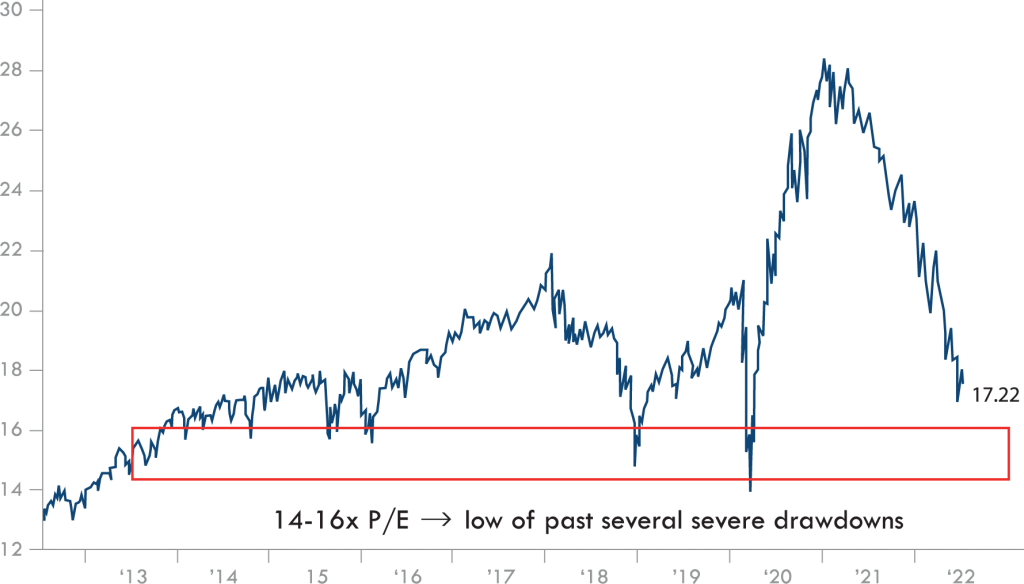 While equities may have further to fall, they are undoubtedly much more affordable from a valuation standpoint than they were a year ago.

For me, current valuations and easing inflationary pressures suggest more upside than downside as we move forward.

It’s Not All Good News

Of course, you can make a case for both sides. Investing is never without its risks.

Inflation is still at 40-year highs; An overly aggressive Fed policy could induce an economic contraction or recession, and wars are still being waged.

But if you are intent on waiting until all economic signals align, you will be left on the sidelines.

There Will Always Be Risk

While it may not be time to dive in head-first, those looking to take advantage of any potential upside need to get their house in order. You need to take the time to develop a clear picture of what your allocation will look like, create a watchlist of preferred names and know your entry points.

Scrambling together a plan after the fact is a sure-fire way to ensure you miss the very opportunity you were trying to capture.

Now is the time to start.
Simply click below to find an investment plan that works for you.
INVEST WITH US