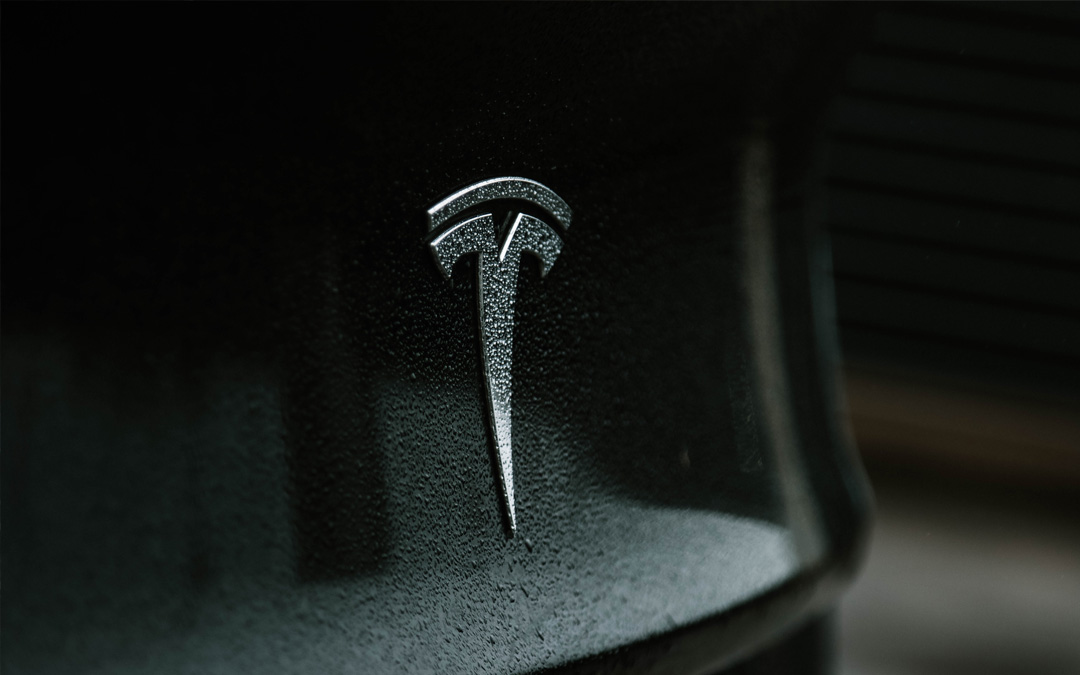 Stocks closed out the week lower for the first time in six weeks.

The S&P 500, the NASDAQ, and the Dow all fell less than 1% as investors fretted over rapidly rising prices.

In news that will hardly be surprising to anyone who has stepped foot inside a grocery store over the last six months, inflation across a broad swath of products that consumers buy every day hit its highest point in more than 30 years.

The October consumer price index figures, which monitor a basket of products ranging from petrol and health care to groceries and rents, rose 6.2% from a year ago. While much of this recent inflation is thought to be transitory, given current supply constraints, these higher-than-expected figures put inflation and the need for tighter monetary policy firmly back on the radar.

The E.V. giant extended its recent selloff on Monday as investors reacted to Elon Musk’s recent sale of a combined $7.8 billion of company stock. Tesla is now down almost 20% since Elon first proposed the sale on Twitter earlier in the Month.

Shares of newly public electric vehicle start-up Rivian Automotive continued to soar Monday following its initial public offering last Wednesday. With today’s surge, it is now valued at a market capitalization of more than $125 billion. That’s about 60% higher than that of Ford.

Far be it for me to try and instill some valuation logic into the E.V. world. All those who have attempted such a feat, have crumbled under the relentless enthusiasm. However, this latest valuation just might be a bit too mental for even the most speculative E.V. bulls.

A valuation more than Ford and G.M. for a company that is essentially pre-revenue, with $1 billion in losses in the first 6 months of the year and a total of 156 vehicles sold in its history. Really? I’m all for market optimism, but I just can’t see far enough into the future for this one to make sense to me just yet.

Everyone loves a powerful comparison but casting Rivian as ‘the next Tesla’ seems a bit reductive given where they are in the product cycle. It makes for an enticing sales quip but doesn’t hold much substance in reality.

While a strong founder in R.J. Scaringe and backers with extraordinarily deep pockets will help their case, too much is priced in. Could they become leaders in the E.V. space? Potentially. Have they an exceedingly long and bumpy road ahead of them? Absolutely.

Expect considerable volatility over the next few years as an ever-growing list of players battle it out for a seat at Elon’s table. 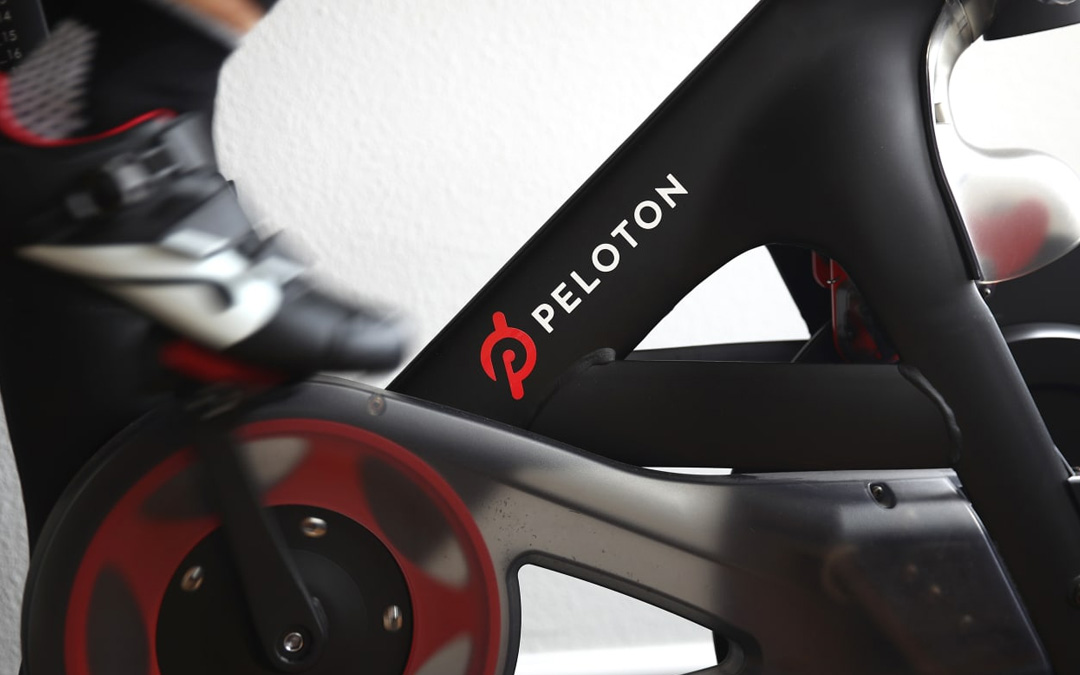 The Peloton Blood Bath continues. After a year of outstanding growth last year, the comps were always going to be hard to beat for the home fitness company, but with full-year revenue guidance cut by $1 Billion and anticipated losses of close to $500 million, investors are starting to lose faith in the growth story.

While the subscription model held up and still holds considerable potential, Peloton will need to slash spending amid supply chain nightmares and slowing momentum if this pandemic darling is to get back on track.

The most intriguing acquisition of the week goes to Spotify as they announced the purchase of Findaway, a clear indication of their intention to move into the audiobook space as they continue their quest to become the sole destination for all things audio. 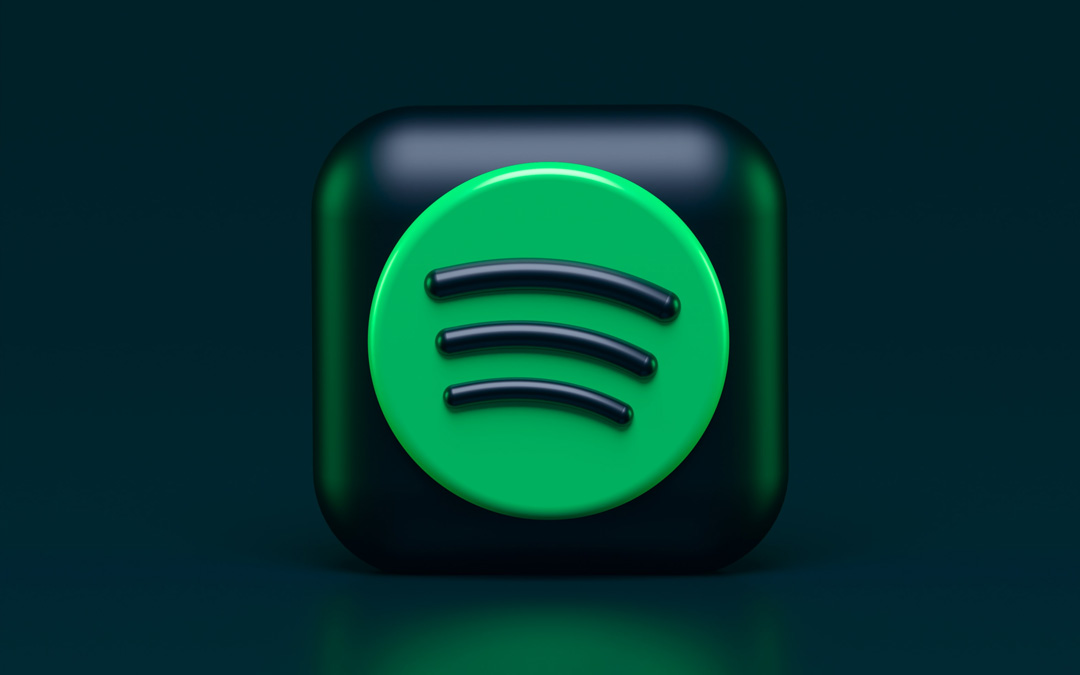 Retailers will be the ones to watch this week as the likes Walmart, Home Depot and Target report earnings ahead of the holiday season.