The Path to Future Growth - Holdun

The Path to Future Growth 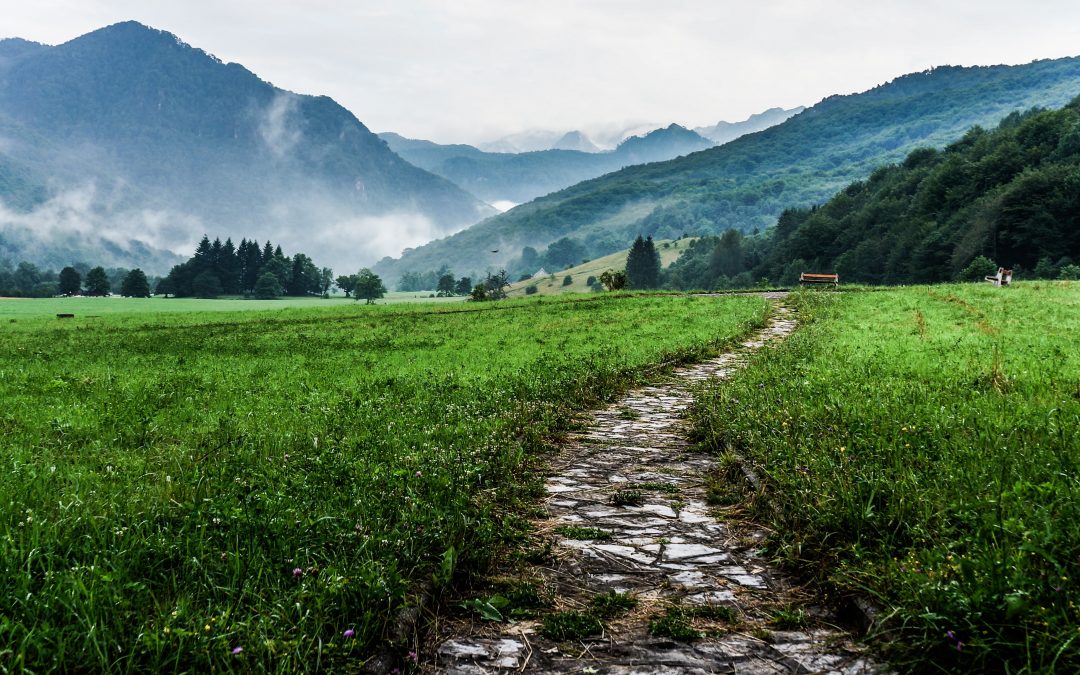 Equity markets declined over the week as Covid surges, and an increase in the FED’s tapering timeline weighed on sentiment.

With the S&P 500 up 100% from its March 2020 low, periods of uncertainty will likely be more frequent as the path to future growth becomes harder to justify for certain market participants.

The S&P 500 ended the week down 0.5%, while Crypto continued its recent surge.

Economically sensitive companies such as banks and energy producers trended lower over the week, reversing the upward trend across these sectors in recent weeks.

Chinese stocks tumbled again as state media raised fears of tighter regulation of a much broader part of the economy in future. Recent regulations have focused primarily on the technology sector, but new reports suggest that sectors such as online pharmacies, liquor, and cosmetics could soon be in the firing line.

Some conveniently timed announcements from Tesla this week functioned to distract attention away from the National Highway investigation into Tesla’s Autopilot feature.

True to form, Musk unveiled plans to produce a humanoid robot prototype by next year in theatrical fashion. As if announcing that you were planning on building an army of robots wasn’t outlandish enough, Tesla opted to convey the message by dressing a dancer up as a robot and sending them on stage to deliver their best robot impression.

Of course, Musk has been known to overpromise and underdeliver on the robotics front, and given that Tesla still appears to be at the ‘dressing humans up as robots’ phase of the operation, investors shouldn’t get too excited just yet.

However, as experts in automation, A.I., data collection, and manufacturing, if anyone can do it, Tesla can.

Bitcoin traded above $50,000 on Monday as PayPal announced its new cryptocurrency service in the U.K. The announcement marks PayPal’s first international expansion of its crypto product, allowing customers to buy or sell Bitcoin, Bitcoin Cash, Ethereum, and Litecoin with as little as £1.

A rebound in the hash rate (the computing power of the Bitcoin network) also contributed to push markets higher. This computing power dropped by more than 50% between May and July following China’s clamp-down on Bitcoin mining but has continued to recover in recent periods as miners relocate.

Last week’s FOMC minutes indicated that most Fed participants think it will be appropriate to begin tapering this year.

This shortened timeline spurred some volatility over the week, which results in a pullback across the major indices.

While tapering is a necessary next step, we believe the Fed will remain accommodative over the medium term, helping to bolster equity markets.