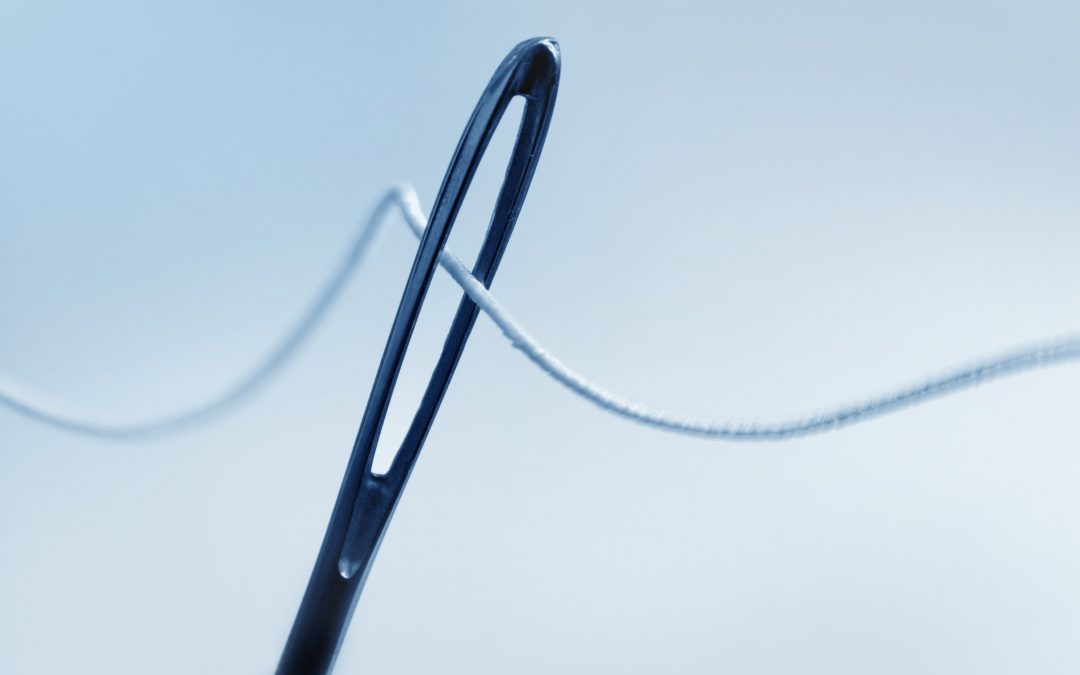 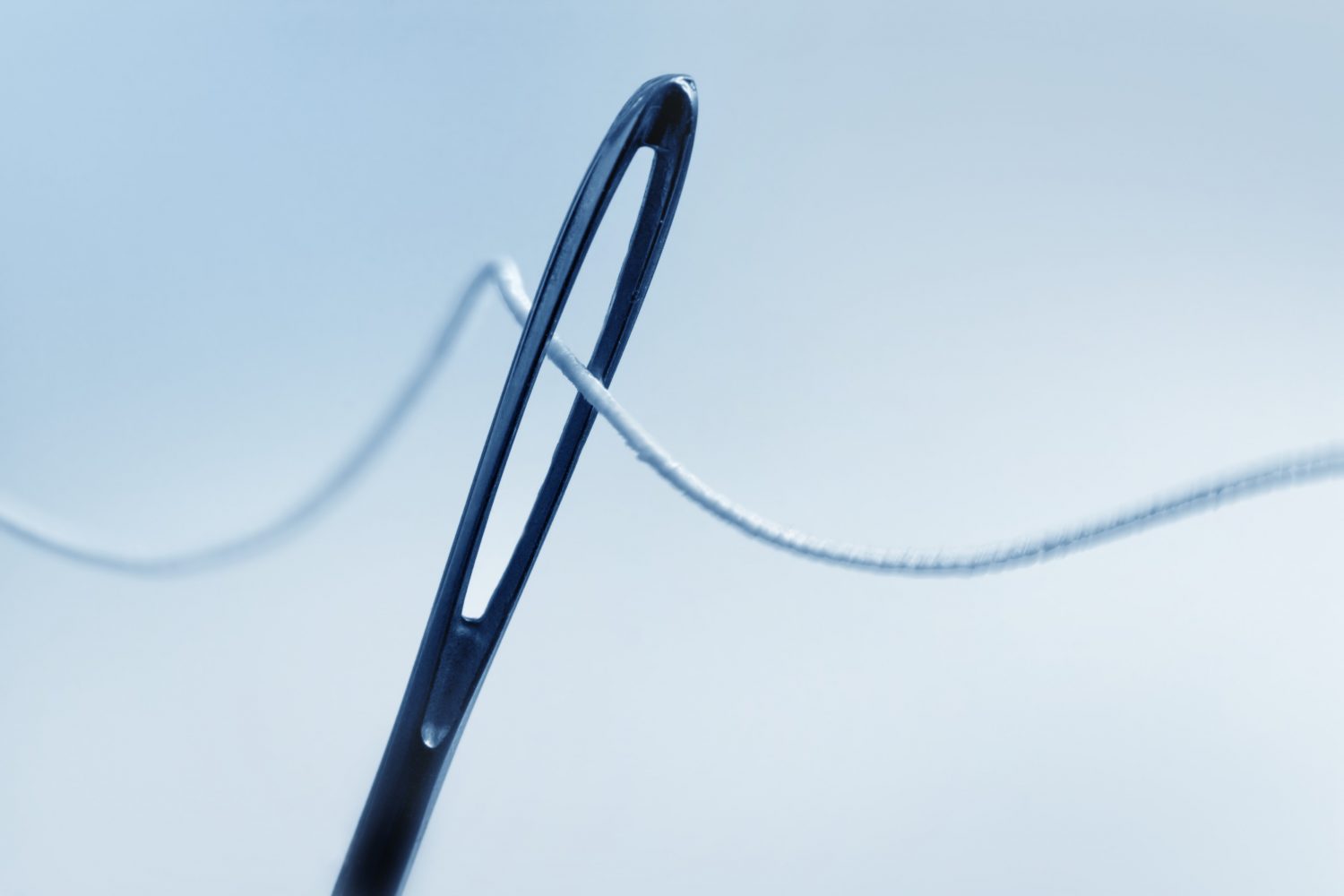 Too Little Too Late

Strong monthly retail sales resulted in a rally on Friday, but this wasn’t enough to offset the stock market’s 5-day losing streak.

The major indices closed the week out lower as fears that more aggressive monetary tightening will tip the economy into a recession continue to build.

With these latest declines, the major indexes have now fallen for 12 of the past 15 weeks.

On Wednesday, higher-than-expected inflation was the latest market disrupter, pushing the year-over-year reading to 9.1% (41-year high). In fact, the month-over-month reading of 1.3% was one of the highest on record. 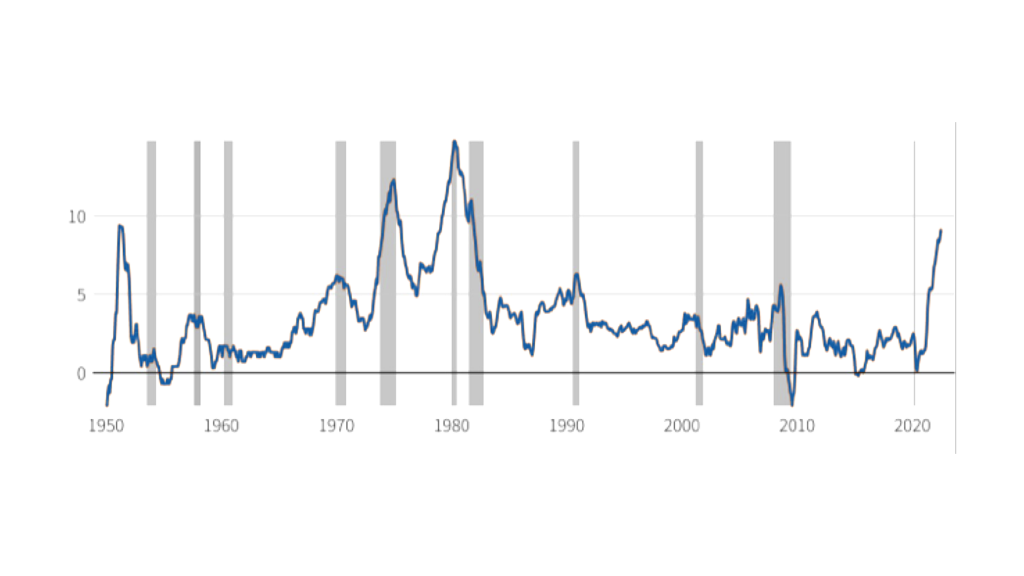 The latest inflation report puts further pressure on the Fed. The market-implied odds of another 75bp hike are now 100%, and odds of a 100bp hike are up to 70%- which will take the fed funds rate up to ~2.5%; 10 times the rate that markets had become accustomed to over the last two years.

JPMorgan reported a bigger-than-expected 28% fall in second-quarter profit. The U.S’s largest bank also said that they would be setting aside more money to cover potential losses in the face of growing risks of a recession.

Citigroup bucked the trend however as its quarterly profit beat expectations, sending the stock up 13.2%.

This week, Netflix, Tesla and Twitter make up some of the more anticipated earnings reports.

The recent surge in the price of crude oil certainly didn’t go unnoticed by anyone filling their tank or heating their homes. Thankful, the rise, which saw oil prices hit $122 a barrel as recently as June 8th, is now starting to reverse course as recessions fears weigh on demand. On Friday, oil was trading below $100 at around $98. This reversion, along with the recent fall in other commodity prices, is positive news in the fight against inflation.

This week, the Euro briefly fell below the Dollar and continues to hover close to parity as the euro zone’s energy supply crisis and economic woes continue to depress the common currency. The Euro ended the week at around $1.0146. 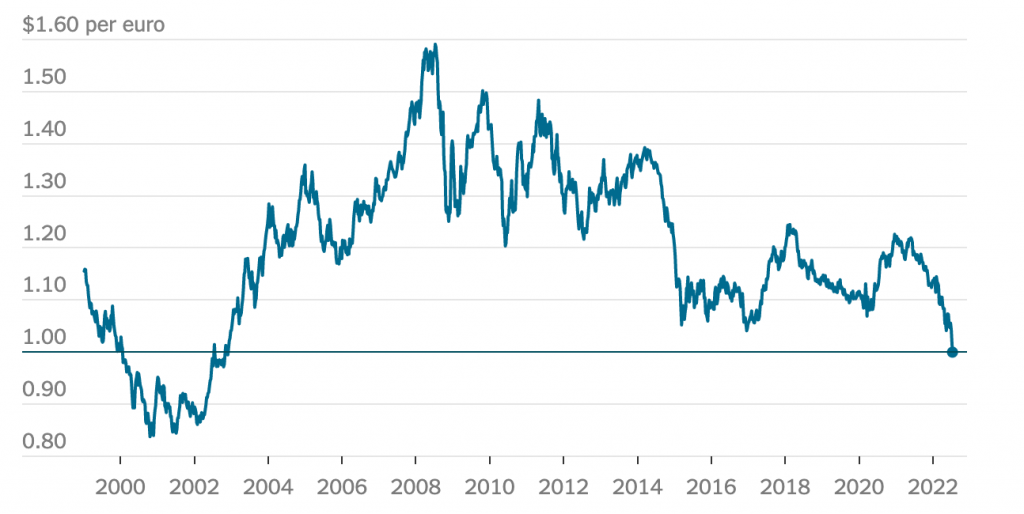 Whether or not the Dollar can maintain this 2-decade high will depend heavily on the expected rate of Fed rate hikes remaining elevated.

Unfortunately, the reality is, the Fed are caught between a rock and a hard place.

There is no perfect scenario here. The inflation we are experiencing is the byproduct of an overheating economy.

The cumulative net worth of U.S. Households is now almost $150 Trillion, $80 Trillion more than it was 10 years ago. The U.S. labour market currently boasts 2 jobs for every 1 person looking for work, and corporate earnings jumped 35% in 2021, the largest increase since 1950.

The supply side issues have been well documented, but if inflation is to be quelled, then the demand side of the equation needs to be solved.

This is where the Fed’s tightening cycle comes in. The Fed cannot improve supply issues, but they can negatively impact demand by dampening the labour market and decreasing the amount of capital in the systems through higher interest rates.

This tighter monetary policy is expected to bring inflation under control, but as the Fed increases the speed of rate hikes, the odds of economic contraction also increase.

In short, the goldilocks scenario of a gradual decline in inflation while maintaining labour market strength, household wealth and corporate profits, remains a pipe dream.

To strip inflation out of the system, a period of economic contraction is a necessary evil.

Crucially, this contraction does not need to lead to a crippling recession or anything of the sort. The level of contraction we experience will depend solely on the Fed’s ability to strike a balance between cooling inflation and maintaining demand.

Only time will tell if they can successfully thread the needle, but the Fed’s latest, more aggressive rhetoric makes a soft landing harder to envisage.

One notable positive from last week was the way in which the market digested the higher-than-expected inflation and disappointing earnings reports. This glimmer of market stability in the face of mounting economic pressure may suggest that much of the market stress is already priced in.

While the predominant market trend remains downward over the short term, especially as we enter what is likely to be a difficult earnings season, the market appears to be stabilizing somewhat. Post earnings season, it may be more prudent to focus on the bull market potential rather than any bear market sell-offs.