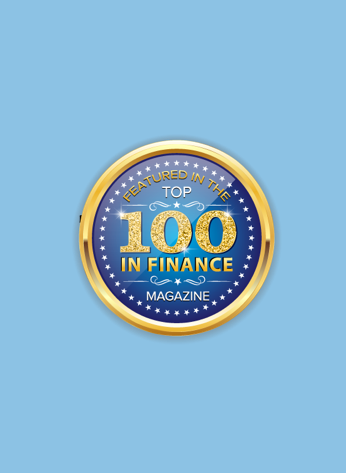 Brendan Holt Dunn is the CEO of Holdun Family Office and managing partner of Holt Accelerator. Holdun, a 5th generation family business that was awarded Best Multi-Family Office in the Caribbean for two consecutive years (2017 and 2018), offers a full suite of financial amenities including wealth management, trust, corporate, and concierge services, from its headquarters in the Bahamas. Brendan started working at Holdun in 2004, but was not afforded any special advantages. He had to listen and learn, while earning his place within the hierarchy. Eventually, operational control of the office was passed to Brendan from his father, Stuart Dunn, and he has since led the company’s international expansion. 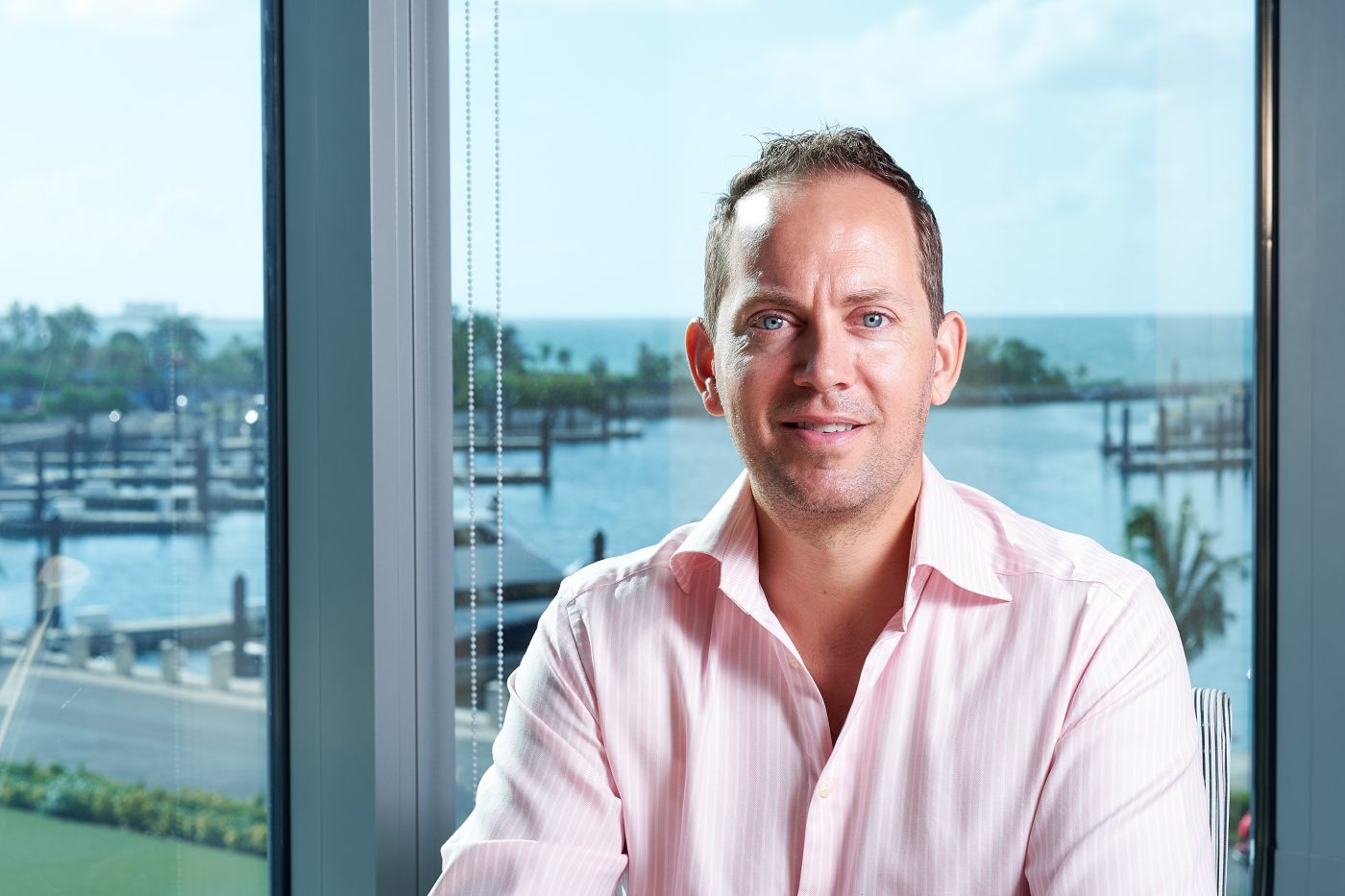 Presently, as CEO, Brendan wears many hats but his primary focus is on overseeing the organization as a whole and ensuring its perpetuity, profit, and progression. Holdun Family Office traces its heritage back five generations to industrialist and financier Sir Herbert Holt, who amassed a business empire that spanned three continents during one of the most tumultuous periods in history; the Great Depression. He was the longest serving president and chairman of the Royal Bank of Canada, who, during his tenure, had multiplied their assets fifteen fold. Sir Holt’s political power is said to rival that of the Rockefellers and his legacy forms the foundation that Holdun Family Office was built upon. “Holdun” is a hybrid name, formed from the Holt and Dunn families, who have since managed their established wealth across five generations. Given its tradition, history, and historical investment returns, Holdun has established a well-deserved reputation as a discreet and private provider of personal financial services that are not aligned with any financial institution. Instead, it is committed to optimizing prudent returns by managing clients’ interests alongside those of the Dunn family, ensuring an alignment of objectives for all investors.

On April 26th, 2018, Holdun launched the Holt Accelerator, a group of modern day brokers, who accelerate deal making between fin-tech startups. As a tech-savvy investor, who has made many investments in startups including Uber, Addepar, Taxfyle, and Stradigi AI, Brendan was perfectly suited to a role as managing partner of this fledgling enterprise. Brendan holds a Bachelor of Administrative and Commercial Studies degree, with a focus on finance, from the University of Western Ontario. Outside of his professional obligations, Brendan enjoys spending time with his family and children, as well as playing golf, tennis, and swimming.