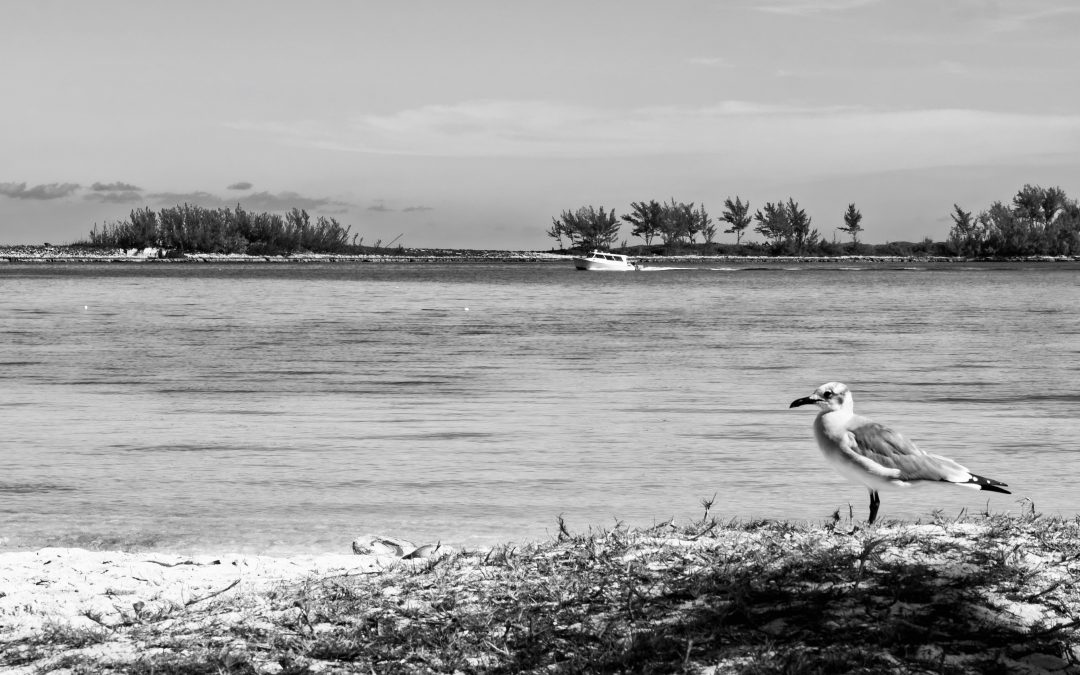 Hurricane Dorian’s destructive force has completely devastated the Bahamas, in particular the 2 islands that bore the brunt of her fury.  It will be many years before these 2 islands come back to where they were prior to the storm. The numbers are staggering. In total, an estimated 76,000 people on Grand Bahama and Abaco have been left homeless and are in need of help, according to the United Nations. The bill for the cleanup and rebuilding is in the billions, money that the Bahamas does not have. Over 1200 individuals are still missing, there are no schools remaining on Abaco and few in Freeport, Grand Bahama. New Providence(Nassau), is expecting 2500 to 3000 students to arrive on the island and be placed in various schools, a prodigious number. The local community, the nation and the International Community have come together to help in whatever way they can, but even so, the task is daunting in the extreme. It was the worst storm in recorded history.

Where is my mother when we need her most? Pam, as she was affectionately known, was a very generous philanthropist and a tireless leader in times of crisis. Her most basic value and guiding principle was to be charitable to individuals and causes. She set the standard for all of us. 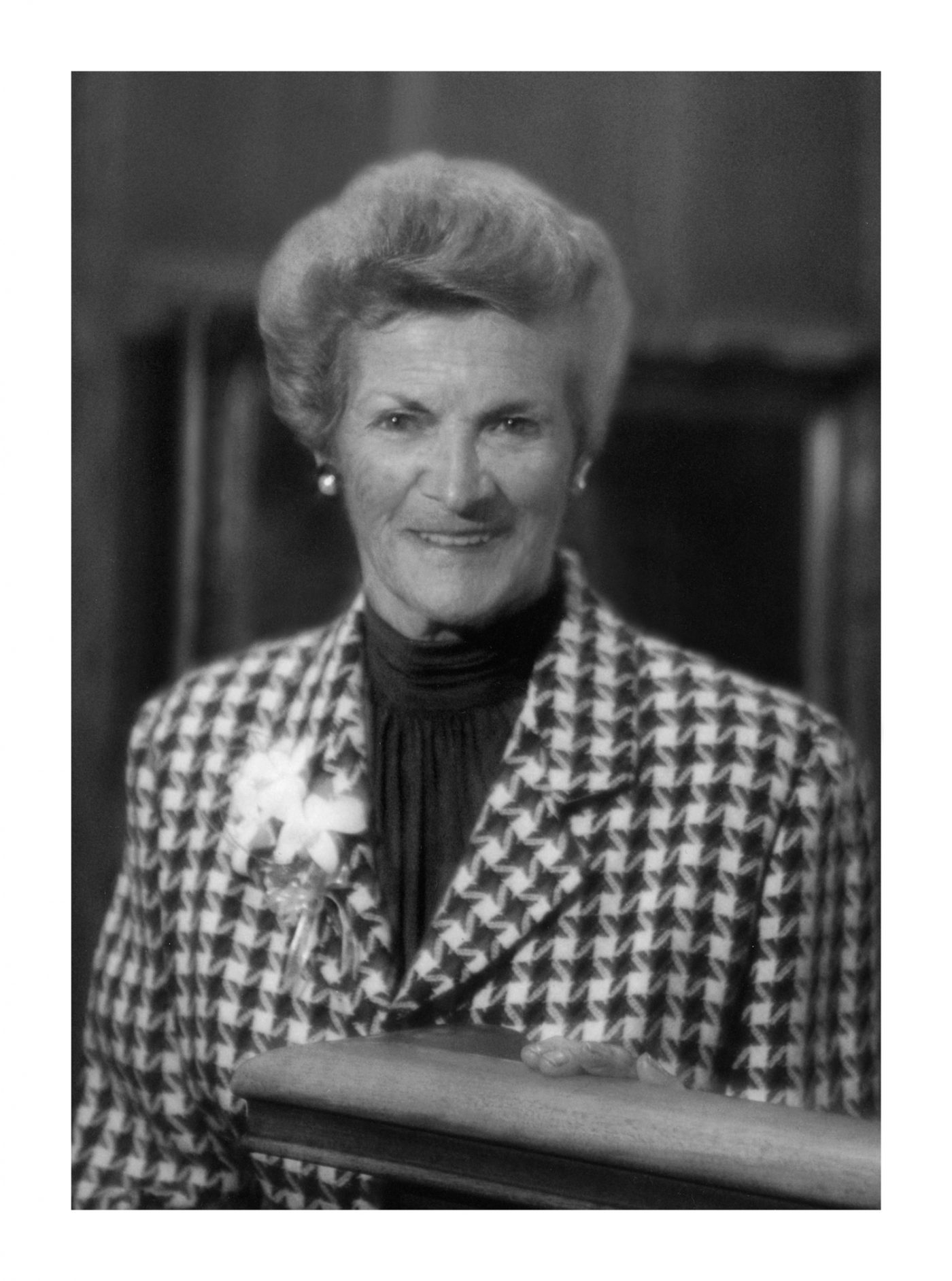 Not only would she be contributing financially to the crisis but she would be there in person, pitching in physically to help in any way she could. She was generous not only with her time and attention, but also with her purse.  Self-confident and possessing the energy of the proverbial Energizer bunny, she pursued every challenge with ferocious tenacity.

Phone calls would be made to those she felt could contribute financially and “no” was never an acceptable response. She would insist, charmingly but persuasively until she got the financial support she wanted. She would be in her element as this is what she loved to do, helping those less fortunate in any way she could. Her motto, which she lived by was, “the more you have, the more you have to give”.

Everyone at Holdun is aware that Pam Dunn is a hard act to follow,
but her inspirational example to us all will not be forgotten.