War on Peace: The End of Diplomacy and the Decline of American Influence - Holdun

War on Peace: The End of Diplomacy and the Decline of American Influence 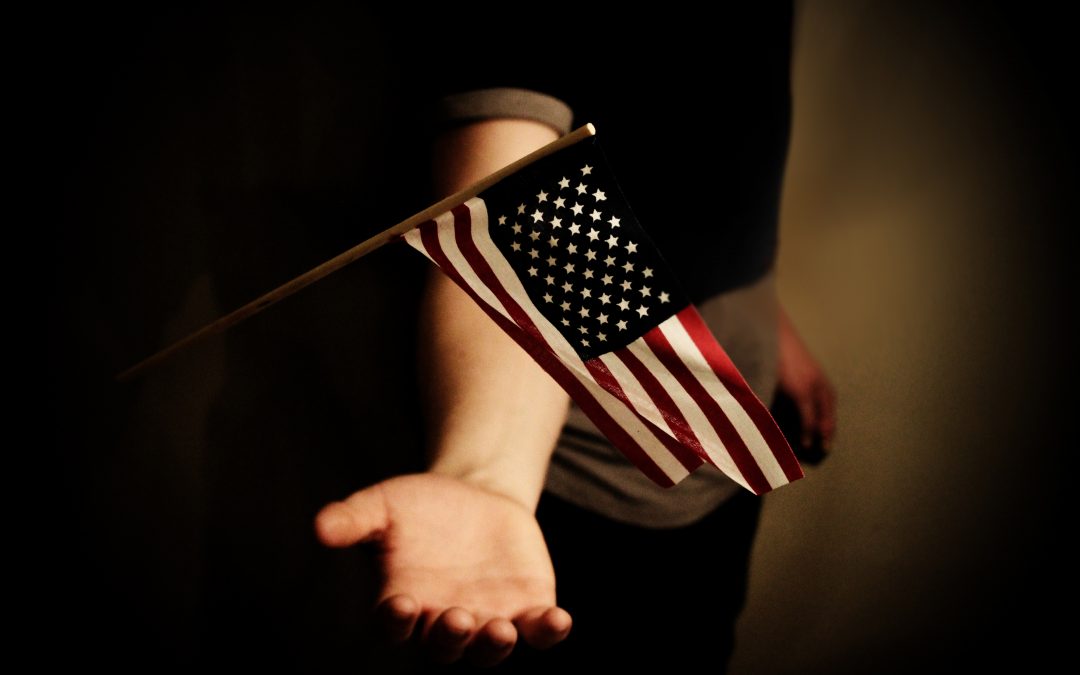 In reviewing a book, I try not to show any bias, as I know that my readers’ views on a particular subject would not necessarily align with mine; plus my main objective is to convince you the reader, that what I am recommending is something that I think you will find of interest, even provocative.

I must confess that I didn’t know anything about this quarterly’s author, until I saw him being interviewed on a public affairs program, in which the host always recommends a book, in this case his guest’s book on American diplomacy.

For someone who had served in a quasi-diplomatic role for almost a quarter of a century, including four years in New York, I had to get this book!

The author himself worked for the State Department, serving under several diplomats, the most notable of whom was Richard Holbrooke, a larger than life figure; in fact, the latter consumes a good part of this book, as he serves as a sort of mentor to the author who, upon Holbrooke’s untimely death, says “he was the closest thing to a father I had”.

The thesis of the book is that, while diplomacy is not necessarily the answer to the ongoing conflicts in various parts of the world, nor does might have all the answers – the two need to be working, if not in lockstep, then in parallel. Indeed, the US military has said on more than one occasion that cutbacks to the State Department budget only serve to make the Defence Department’s task more onerous.

Perhaps another way of looking at the author’s philosophy is that he espouses “transformational diplomacy”, where one aspires to a modicum of democracy in other parts of the world, versus “transactional diplomacy”, which is focussed purely on business relations. One’s background and ideology obviously play a part in determining which of the two approaches receives one’s favour.

Ronan Farrow, War on Peace: The End of Diplomacy and the Decline of American Influence, Norton