Can Markets Go Even Higher? - Holdun

Can Markets Go Even Higher? 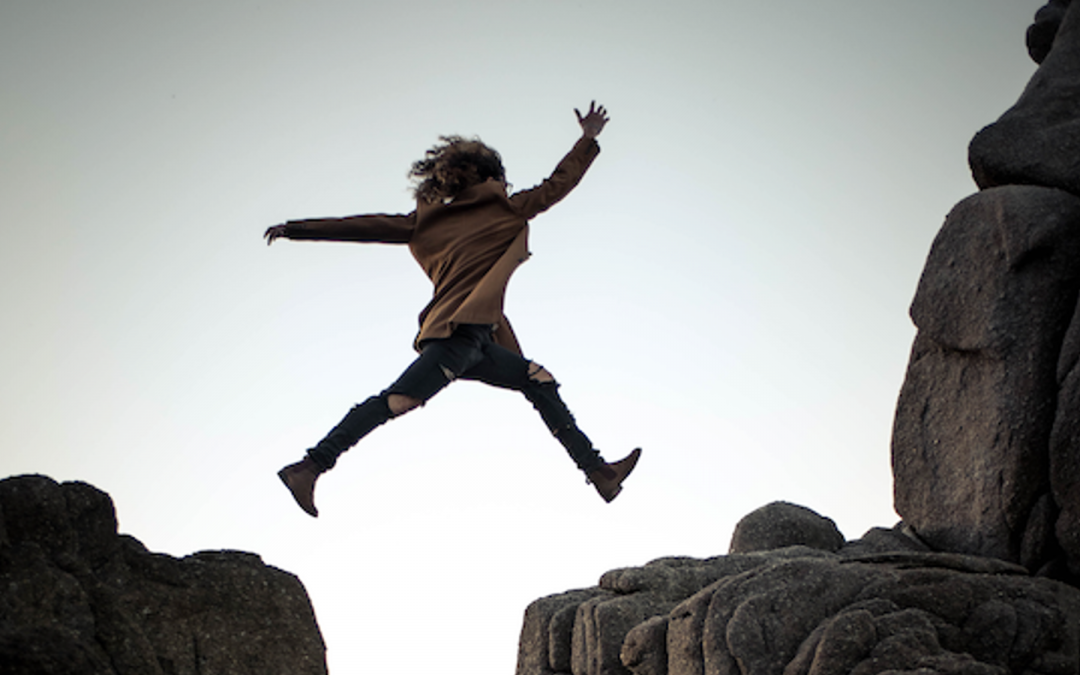 Another flat week for markets despite record-breaking earnings and continued signals of economic growth.

The S&P 500 finished the week 0.04% higher, maintaining all-time high territory. Despite a more subdued end to the month, April was the fifth positive month out of the past six for the S&P 500, jumping more than 5%.

The economic recovery was once again underpinned by statistics this week. U.S. consumer spending rebounded in March. U.S. GDP recorded a quarter-over-quarter increase of 6.4% and now sits just 0.9% below its pre-pandemic level, while April’s PMI figures were pushed to their highest reading on record.

This strong economic growth is filtering into exceptional Q1 earnings. Over half of the S&P 500 companies have reported so far, with 87% of these companies beating expectations. Profits are now expected to have risen by 46% in the first quarter on a year-over-year basis, compared with forecasts of 24% growth at the start of April. 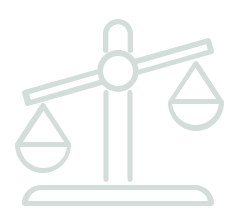 Results from Big Tech this week have shown emphatically how the dominance of the biggest platform companies has intensified. Both Apple and Amazon reported top-line revenue of over $100 billion for the quarter, while Facebook, Microsoft and Google all reported a significant increase in earnings.

By contrast, more niche players in the same space have struggled to compete: Pinterest and Twitter were both down 15% during the week following lower than expected revenue guidance.

This gulf in earnings has highlighted the disparity in market power between the most significant players and their increasingly insignificant competitors. This sets the stage nicely for the regulatory battles ahead for big Tech.

One of these pivotal regulatory battles kicks off on Monday as Epic Games, the designer of the hugely popular game Fortnite, attempts to prove that the way Apple runs its App Store is discriminatory and anti-competitive. 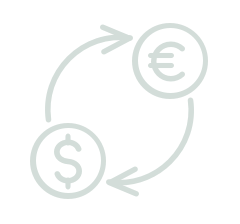 The dollar gained slightly relative to the Euro but remained suppressed relative to the broader basket of currencies as a now seemingly permanent support structure from the U.S. Federal Reserve and unrelenting spending plans from the White House facilitates a move towards assets that perform strongly in inflationary environments. 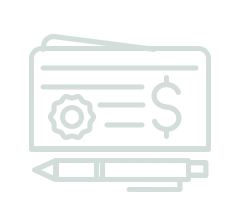 Bond yields have settled somewhat in recent weeks following a yield jump in February and March, as inflation fears spiked. Yields of government bonds began to pick up again this week as bond prices fell. After ending the previous week at 1.56%, the 10-year U.S. Treasury yield climbed as high as 1.68% on Thursday before closing the week around 1.65%.

Much of the push higher was fuelled by comments by Fed chair Jerome Powell, dismissing the factors behind a near-term rise in annual inflation rates as “transitory”. He also reinforced the Fed’s supportive stance by stating, “the economy is a long way from our goals” and “it’s likely to take some time” before they are reached. 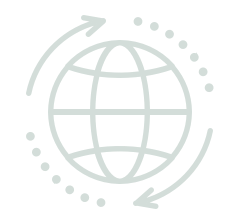 Bitcoin pushed back above $58,000 this week following last week’s slip, but it appears its dominance of the digital asset sector is fading. It now accounts for less than 50% of the total crypto market of $2.3 trillion. Ether, the cryptocurrency used on the better-known Ethereum platform, is now taking the spotlight as it adds to recent gains to trade as high as $3,200, a 15-fold increase from a year ago.

In a week of record-breaking earnings and economic recovery, markets remained relatively unchanged overall. What’s that telling us? It’s telling us that much of the good news is already priced in.

It is now glaringly apparent that despite the ever-improving backdrop, each tick higher becomes harder and harder to justify given the current valuation levels.

I don’t claim to know the exact turning point for markets, nor do I know of anyone who can time these inflection points consistently. For one, irrationality and speculation can persist for far longer than you might expect. What I will say is, from a purely behavioural standpoint, while positive news is the base case scenario, this positive outlook is now simply functioning to maintain current levels. I believe that market participants will be far more sensitive to negative news going forward, fueling the fragility and volatility in the most exposed sectors of the market.

This is not a call to short the market, as timing these reversals can be a humbling endeavour. What I would urge is caution and patience.

My overarching view, I believe the economic recovery will persist, and some upside remains, fueled by higher earnings and low-interest rates. With that said, pullbacks and market rotations are likely, with much of the opportunities lying at the sector level. Rotating out of the more exposed names from a valuation standpoint and into the likes of financials will help take some risk off the table while still offering a benefit to the upside.

A move into value-based names should also offer some risk mitigation. Value has experienced a consolidation in relative strength with the moderation in interest rates, a trend that is likely to continue.

Emerging Markets or All world Ex-U.S. expose will also provide some diversification away from the record valuation levels of the current U.S. market

In short, the outstanding Q1 earnings are functioning to balance out the short-term overbought conditions, and the base case scenario is for earnings and economic growth to remain strong for the remainder of the year. With that said, any deviation aware from this base case scenario will create a painful environment for those holding the most speculative names.